Fans will be seeing a lot more of Lea Michele and Robert Buckley together in the near future.

Michele will play the witty, ambitious, type-A (yet warm-hearted) Amanda, who turns to online dating as a rebound after a bad breakup.

Inspired by the Internet’s “404” error code, Dimension 404 will comprise of six one-hour episodes with a “Twilight Zone-esque” feeling for the Internet age.

Buckley, 35, is set to play Adam, a character who falls for Amanda and drops those three little words early in the relationship, prompting her to “swipe left” on him.

Off screen the pair have only been dating a short while, but Michele isn’t complaining.

“I’m so happy,” the actress, 29, recently told PEOPLE. “I just went on an amazing trip right before I get back into work. I’m really just having the best summer. I’ve been working out a lot and spending time with my friends and family – really no complaints over here.” 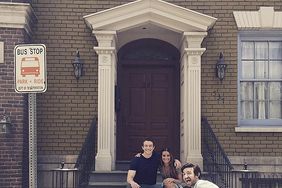 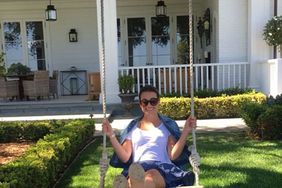