The actor will star in the upcoming CBS legal drama 'Doubt'

Cox will play a series regular character in the upcoming CBS legal drama Doubt, making her the first transgender actor to portray a transgender main character on a broadcast series, Deadline reports.

The Orange Is the New Black star, 31, was part of both the show’s original pilot, which was not picked up last season, and the re-ordered second pilot, which replaced the two original leads with Katherine Heigl and Steven Pasquale.

Doubt, which is produced by Grey’s Anatomy‘s Tony Phelan and Joan Rater, features Heigl as a “smart, chic, successful defense lawyer at a boutique firm [who] starts to fall for her charismatic client, who may or may not be guilty of a brutal crime,” according to Deadline. 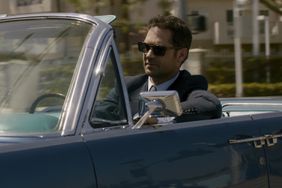 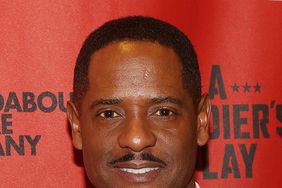 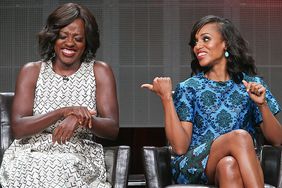 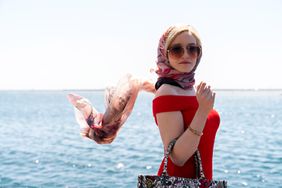 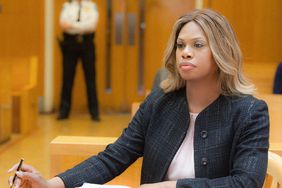