"Looking back, I wish I could be like, 'That's why it didn't work out,' but I think it was just a very abnormal situation and one that unfortunately," Bushnell tells PEOPLE

Winning The Bachelor isn’t always easy, especially if you have to watch your fiancé pledge his love to another woman.

Opening up in this week’s issue of PEOPLE, Lauren Bushnell admits it wasn’t easy seeing Ben Higgins pour his heart out to JoJo Fletcher, even though he ultimately didn’t pick her.

“I don’t think I’ve ever talked about how hurtful that was,” Bushnell says of the finale, when she watched Higgins profess his love to Fletcher.

Bushnell was given Higgins’ final rose on the season 20 finale of The Bachelor when he got down on one knee and proposed to her over Fletcher.

“I know that JoJo was told what had happened. I almost felt a little bit betrayed,” Bushnell continues. “That was really hard, but we moved forward from that.”

Fletcher, 26, went on to star in season 12 of The Bachelorette where she fell in love and picked Jordan Rodgers. The pair got engaged on the season finale and are currently still together.

But it only seemed to get worse for 27-year-old Bushnell when her season of The Bachelor aired. Sadly, the couple called it quits last month after a year together.

“When The Bachelor aired, reliving that months later wasn’t ideal either,” says Bushnell. “I was still like, ‘We’re going to move forward from this,’ but then the press, that’s what everybody wanted to talk about. I’ve never shared with anyone, except for Ben, how hurtful that situation was and how hard it is to continually talk about it over and over again when you’re trying to start a life with someone.”

“Looking back, I wish I could be like, ‘That’s why it didn’t work out,’ but I think it was just a very abnormal situation and one that unfortunately,” she explained. “I mean we tried.”

Lauren Bushnell Admits She Didn't Want to Do 'Ben and Lauren: Happily Ever After?' 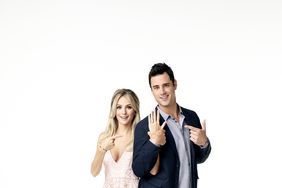 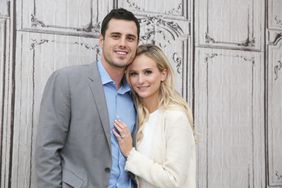 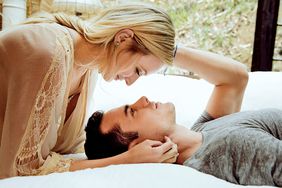 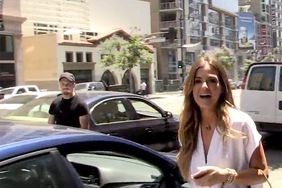 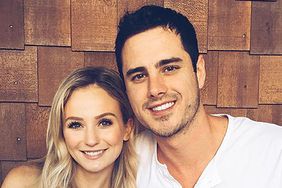 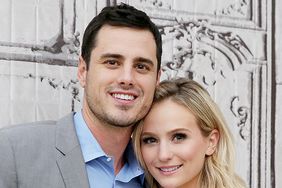