Last week’s episode of True Beauty saw Ray and Laura heading to the Hall of Beauty, bronzed, plucked, but with their respective tails tucked between their perfectly toned legs. In the end, the “fine artist” wasn’t fine enough in the judges’ eyes, and the burgeoning nudist was sent home to San Diego.

Back at the ranch, both Joel, and Billy were awaiting the return of their respective TB crushes. It’s impossible to deny the bromance that had developed between Ray and Joel, and the flirtation between Billy and Laura had reached it’s peak last week when the brunette bombshell planted a wet one on the Chippendales dancer. The smooch had such an effect on Billy that he said, “I’m never going to wash my face again,” leaving obvious loopholes for concealer and spray tan.

While Billy furrowed his brow and watched the door, Joel put aside his concerns for his pal Ray, and focused on what he called, “a chink in the armor” of the competition. “I see this puppy-dog look on Billy’s face,” he said of Billy’s affection for Laura, before adding, “And this little 21-year-old is playing this 31-year-old man.”

The next day, the quartet met with host Vanessa Minnillo, who explained that they were to spend the day preparing for a glamorous mystery date. Vanessa then revealed the first of several surprises. First, the dates for the beauties were none other than three of their mothers, and one father.

The next test was a one-on-one with stylist/actor/mole Jordin, who Billy described as the, “Queen of the gays”. Jordin’s role? To take each contestant aside, and try to get them to sell out their fellow Beauties. Billy passed the hidden test, proclaiming that, “Everybody is on the same playing field,” as did Julia, who is starting to make the Stepford Wives look like free-thinking radicals.

Laura failed when she admitted that her flirtation with Billy was just a game, and that she would have no second thoughts about “throwing him under the bus.” In the end, though, Joel stumbled the hardest by offering up his rump to win Jordin’s heart and saying, “Billy is all supplements. You name a supplement, and he’s on it.”

At the “Red Carpet Mamas” event, the contestants were to be judged on their looks — and how they worked the room in conjunction with their date. Not only were the three TB judges in attendance, but a secret judge was planted amongst the crowd, none other than Executive Producer Ashton Kutcher‘s mom, whose role was to meet the contestants and report back to the trio.

Laura used the red carpet to launch a modeling career. Joel was determined to, “shake every hand and at least give two minutes of conversation to everyone in the room.” Julia played the role of beauty queen trailing her stage mom and Billy did his best to convince everyone that he was a “small-town boy” trying to do right in the bright lights of the big city.

At the end of the evening the judges were divisively split for the first time, with Kutcher’s mother standing up for Joel, saying that his interaction with his mother, “reminded me so much of the it was when Ashton first came to L.A.” Despite his obvious hard sell, Billy won the challenge. Julia was also saved, which meant that Laura and Joel were headed back to the Hall of Beauty, both for the second time.

Laura, following her earlier trend, actually tried to throw her own mother under the bus, saying that if she were to be kicked of the show, she wouldn’t want her own mother to think it was her fault. When judge Nole Marin explained to Joel that he lacked a certain, “je ne sais quoi,” Joel looked confused, racking his brain for the hair product or French designer that bore the same name.

Laura was eventually let go — but not before giggling through a montage of her TB low-lights, leaving the judges fidgeting uncomfortably, even as they became more and more confident with their decision to send her home. — Reagan AlexanderMike Ruiz/ABC 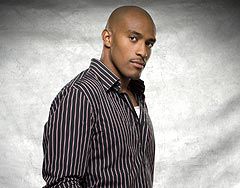 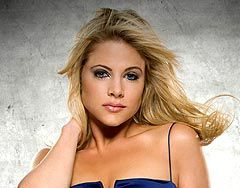 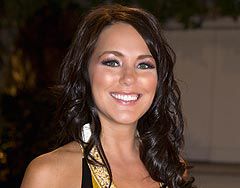 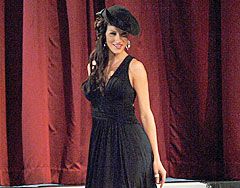 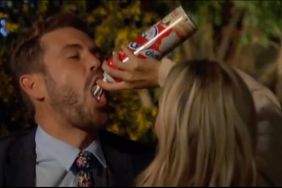 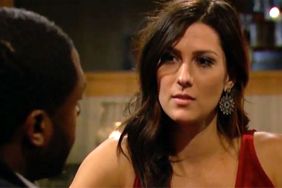 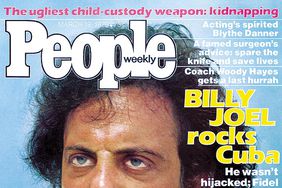 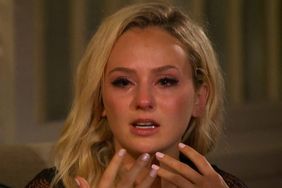