Last Night's 'Idol' : By the Numbers

More than 12,000 contestants auditioned there on Tuesday night’s episode

103 delegates were up for grabs in state’s Democratic primary election, also held on Tuesday night 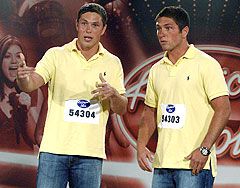