Larry King is denying the groping allegations that have been brought against him by Terry Richard.

On Monday, Richard, who was married to late singer and actor Eddie Fisher from 1975-76, alleged to Daily Mail TV that King groped her on two separate occasions — once in 2005 and another time in 2006 — during baseball awards dinners at Universal Studios in Los Angeles.

In a statement obtained by PEOPLE on Monday, King, 84, said he “flatly and unequivocally denies these claims” and “intends to file suit and prove that they’re utterly false.”

According to Richard, during the first alleged incident in 2005, “Larry slid his hand down from the middle of my back to putting his hand inside of my dress and it ended up with about three or four of his fingers in the crack of my ass, resting in the crack of my ass” while they were taking a photo together.

Richard, 63, claims the second time King allegedly sexually assaulted her, the pair was also taking a photograph together when the veteran journalist squeezed her butt so firmly that it left a bruise.

“Larry King is a groper. He groped me twice,” she told Daily Mail TV. “He gets a thrill doing this in front of the camera, knowing I couldn’t do anything.”

Days before the outlet published Richard’s account, an attorney for King sent a denial letter — obtained by PEOPLE — to Daily Mail.

“We represent Larry King. I am informed that you intend to publish a statement by a woman named Terry Richards that, 10 or more years ago, Mr. King supposedly ‘groped’ her at one or more baseball dinners,” the letter reads.

A rep for Daily Mail did not immediately respond to PEOPLE’s request for comment. 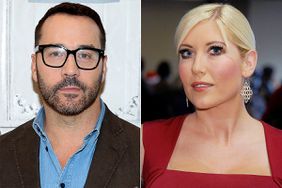 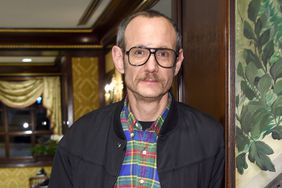 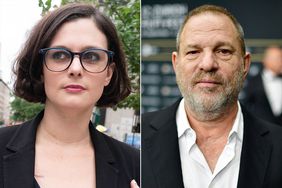