Kylie Jenner Refers to Tyga as Her 'Husband' in Snapchat Video

This on-again, off-again couple is definitely back on – at least for now.

Kylie Jenner and Tyga had gone their separate ways for the last couple of months followed by the reality star being spotted kissing rapper PartyNextDoor at a Memorial Day Party, but things have gotten more serious since their recent reunion.

During an at home manicure date with her pal Jordyn Woods on Wednesday, the 18-year-old reality star got the rumor mill churning when she called Tyga, 26, her “husband” via Snapchat.

While looking at nail designs, Jenner says, “This reminds me of my husband,” referring to Egyptian-themed nail art.

RELATED VIDEO: Tyga Ignites Speculation He’s Back with Kylie Jenner, After Reportedly Posting Sexy Snap of Her in Yesterday’s Outfit

Tyga’s admiration for Egypt is well-known. On top of spending $20,000 on a real Egyptian tomb to deck out his clothing store Last Kings, the rapper’s 3-year-old son with Blac Chyna is named King Cairo.

A Kardashian source recently told PEOPLE “they’re officially dating again.” A separate source also dished, “Her family isn’t too upset about Kylie and Tyga being back together. They don’t think it’s permanent.”

“They don’t know what will happen but they care about each other and weren’t ready to walk away,” the source added. 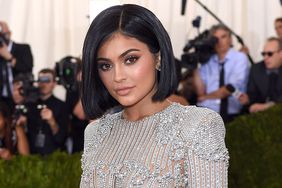 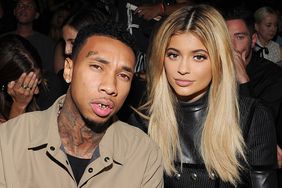 Tyga Ignites Speculation He's Back with Kylie Jenner, After Reportedly Posting Sexy Snap of Her – in Yesterday's Outfit 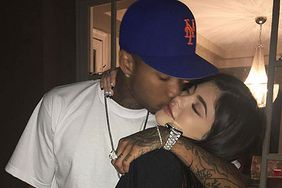 Seeing Fireworks! Kylie Jenner and Tyga Kiss and Cuddle Up at Fourth of July House Party 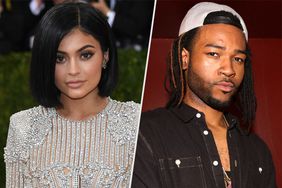 Everything We Know About Kylie Jenner and PartyNextDoor's Relationship So Far 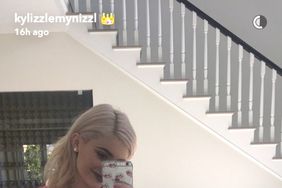 'I Think We Fit': Kylie Jenner Lounges on Top of Tyga in Snapchat Video 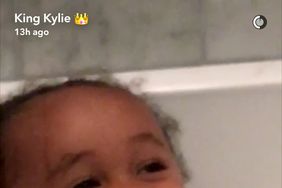 Kylie Jenner Shares Adorable Bubble Bath Video of King: 'You Don't Mind If I Get In, Right?' Jokes Tyga 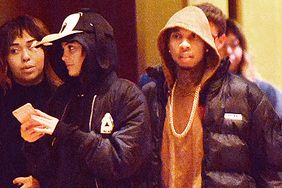 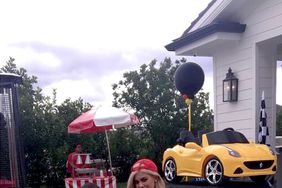 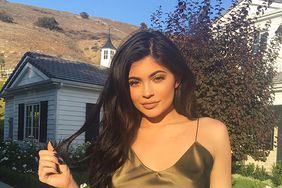 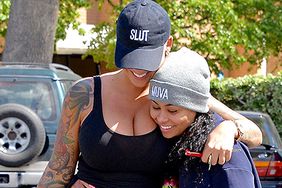