Jenner stars in the video for "Come and See Me," released Thursday

Kylie Jenner can cross yet another sexy music video off her bucket list … only this time, it wasn’t with Tyga.

The Keeping Up with the Kardashians star, 18, is now the star in rapper PartyNextDoor‘s music video for “Come and See Me” – and things get very intense.

The video, which was released Thursday via Snapchat Discover, opens with Jenner hanging out in a sprawling home, alone.

She makes a phone call – which gets disconnected – and the scene switches to PartyNextDoor playing the piano and crooning out the soulful track featuring Drake, which reflects on the rapper’s attempt to maintain a casual romantic relationship while the woman he’s seeing presses him for something more serious.

As the video goes on, PartyNextDoor hangs at a bar with friends ( Big Sean and Jhene Aiko make cameos), while Jenner, home alone, scrolls through her phone. (And yes, at one point she watches Snapchat stories. What else?)

Jenner puts on makeup – Kylie lip kit included – and is seemingly about to leave her place when PartyNextDoor shows up, standing outside in the pouring rain.

In the final scene of the video, Jenner greets him outside and the two embrace and start kissing.

The video comes just over a month after Jenner split from Tyga, 26, her boyfriend of over a year.

RELATED VIDEO: Kylie Jenner and PartyNextDoor Were ‘All Over Each Other, Kissing and Making Out’ at Drake’s Memorial Day Party: Source

In the weeks since, she has been linked to PartyNextDoor, 22, with a source telling PEOPLE the two “were all over each other, kissing and making out,” at Drake’s Memorial Day party.

Meanwhile, “Come and See Me” certainly isn’t Jenner’s first time starring alongside a real-life romantic interest in a music video. Throughout the course of her relationship with Tyga, Jenner starred in two of his: one for the R-rated track “Stimulated,” seemingly written about their relationship, and she later tried her hand at acting in the video for “Dope’d Up,” which was released in October.

And just in case you’re keeping track, this isn’t even Jenner’s official debut in one of PartyNextDoor’s music videos – she previously made an appearance alongside sister Kendall Jenner in the video for “Recognize,” another one of the rapper’s tracks with Drake.

At this point, we’re just trying to Keep Up with Kylie. Wish us luck. 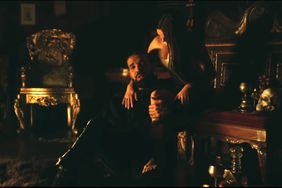 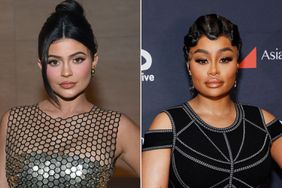 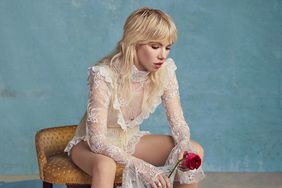 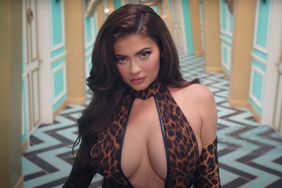