Kylie Jenner was absent from Tyga's birthday festivities on Thursday

Kylie Jenner and Tyga have split after more than a year of dating, multiple sources confirm to PEOPLE.

Kylie, 18, was notably absent the rapper’s 26th birthday party after she flew back from her trip to Australia with sister Kendall Jenner to promote their new clothing line.

Tyga took the stage to perform his song “Rack City,” as well as a few unreleased tracks. His friends also presented him with a golden birthday cake featuring the rapper’s emblem, an Egyptian pharaoh.

A source tells PEOPLE that the rapper spent much of the night behind the DJ booth “hanging with Sam [Ronson] and spinning tracks with her.”

Tyga shared videos and pictures of his evening on his Snapchat, including clips of him rapping along to his own songs in the club and a shot of him and Rod Stewart (who’s a longtime family friend of the Kardashians/Jenners) flashing peace signs.

Neither Jenner nor the rest of her famous family took to social media to share any happy birthday messages for him.

Rumors of romance first started swirling around the duo in fall 2014, though they kept their relationship under wraps until Tyga seemingly confirmed they were together in March by posting an Instagram photo of Jenner with the caption: “Certain things capture your eye, but only few capture the heart.”

Once Jenner turned 18 in August, the two became much more open about their relationship and Tyga even gifted the reality star a $320,000 Ferrari for the big birthday.

In the months since, the two regularly stepped out publicly, with Jenner documenting much of their nights out (and in!) on Snapchat.

In late August, Jenner and Tyga starred in the steamy music video for Tyga’s song “Stimulated,” which he seemingly wrote about their relationship.

The two have also vacationed together: Tyga tagged along for Jenner’s birthday celebration with her girlfriends in Mexico in August, and shortly afterwards he joined the Kardashian/Jenner ladies during a family vacation to St. Barts.

In a Monday post on her website and app, Jenner opened up about how she feels about dating and relationships, though she didn’t mention Tyga’s name.

“I’m not afraid to show who I’m dating, but I’m also not about to talk about every little detail of my relationship,” she said, adding that she’s “always been a relationship girl” and “never believed in the idea of casual dating or being with two people at once.”

“I feel like I only have room for one person in my heart and I want to give whoever I’m with all the attention they deserve,” she said. 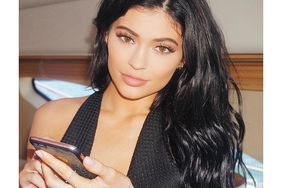 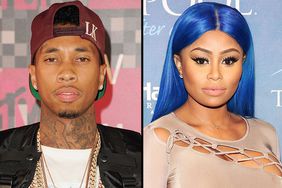 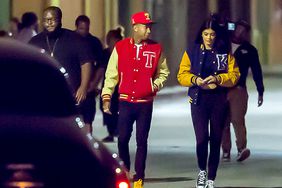 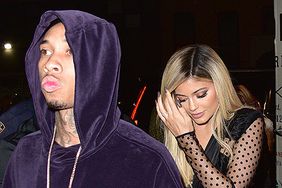 Kylie Jenner Is 'Absolutely Fuming' at Tyga and 'Plans to Erase Him from Her Memory': Source 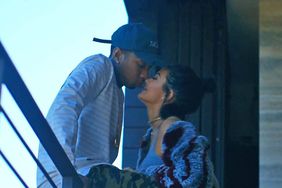 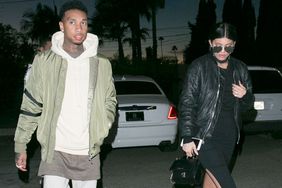 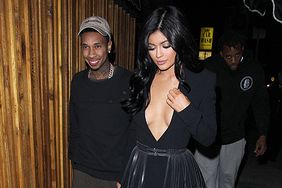 Kylie Jenner Confirms She and Tyga Are Still Together: We're 'Hanging Out, Living Life' 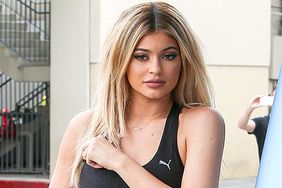 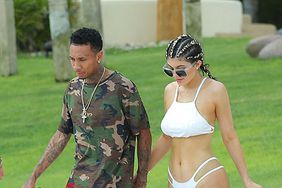 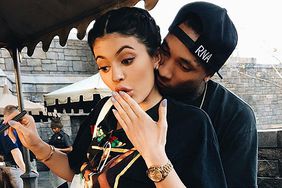 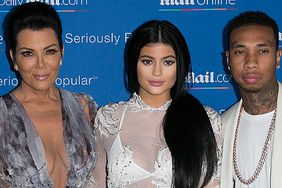