Kyle Martino has kind words for his ex-wife, Eva Amurri.

On Thursday, the former professional soccer player, 39, left a message of support for Amurri, 35, after she went public with her boyfriend Ian Hock.

"Happy for you mama ❤️," Martino commented under several photos of the actress taken by Hock that were posted to Amurri's Instagram account.

The mother of three — who shares daughter Marlowe Mae, 6, and sons Mateo Antoni, 10 months, and Major James, 4, with Martino — replied back with an equally sweet note, writing, "☺️❤️."

Amurri opened up about her relationship with Hock in a Thursday post on her blog, Happily Eva After.

"I'm beyond happy to share with you that I have a wonderful boyfriend in my life!" she wrote. "His name is Ian, he's super loving, creative, handsome and funny, and we have a ton in common."

"He's also 6'4" and makes me feel like a small little person which at 5'10" myself is NOT easy to do," continued Amurri. "Before you ask for ALL the deets (and photos), I'll also share that he is NOT a public figure, and is actually a pretty private person. Because of this, we are still figuring out how we want to share parts of our relationship in a way that makes us both comfortable."

According to the star, she met Hock, a chef, while visiting his restaurant with a friend who attended high school with him.

"We ended up chatting and had an immediate connection and spark," she recalled in her blog post. "I thought he was cute and easy to talk to, but I knew nothing about his life or relationship status, and neither did my friend. So I followed him on Instagram, and he followed me back. We started chatting, and for a month just really got to know each other well from exchanging messages and laughing together via text."

Amurri's relationship with Hock comes about a year after she finalized her divorce with Martino.

In May, Martino reflected on their relationship, marriage and subsequent divorce, saying that they "fell in love quickly" after meeting.

"I met Eva at a time in my life that was really tough — I had just had a career-ending injury," he recalled during an appearance on The Cooligans.

"Didn't realize it then, but realize it now, was going through serious depression, and had during most of my career and didn't realize know how to deal with it," he admitted. "So, I mean, she was there to save my life, really, at a time that was incredibly tumultuous." 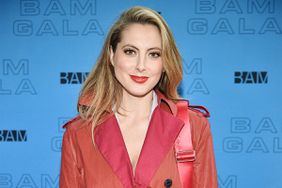 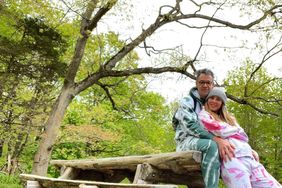 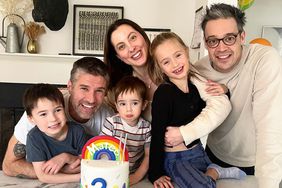 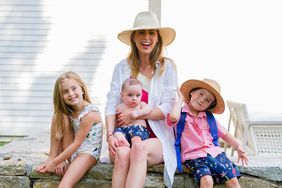 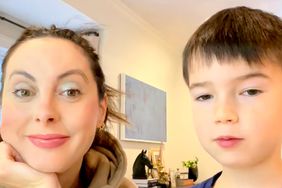 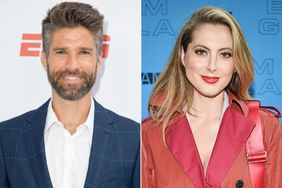 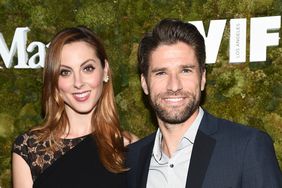