The countdown to baby no. 4 is on!

On Sunday’s Keeping up with the Kardashians, Kim Kardashian West got ready for the 2019 Met Gala while anxiously awaiting the arrival of her fourth child — all of which was supposed to happen in the same week.

“This time right now is so crazy hectic for me,” she said. “Studying law and the baby coming soon and I have the Met Ball this week. It’s all really overwhelming, I wish I had more time.“

While Kardashian West, 38, knew she’d be leaving town just days before her surrogate was due to give birth, she had a plan in place just in case.

“My sisters are on, so the attorney has my sister’s number,” she told her surrogate at a doctors appointment. “Khloé [Kardashian] hopes that this happens when I’m gone because she wants the baby.”

And even though she only planned to be in New York City for the Met Gala for “36 hours,” her nerves were at an all-time high.

“I just have to get to the Met and back before the baby comes. [The surrogate] is due in like eight days, but I’m still going to stay committed to the Met,” she said. “It has taken eight months to get our Met look perfected, and I committed to this, so I can’t miss it. I just hope she doesn’t have the baby early.”

“The stress of being gone knowing that my surrogate can go into labor any moment just freaks me out,” she added.

When the day of the Met Gala — which she described as the “Oscars of fashion” — finally arrived, everything went off without a hitch.

“My anxiety is through the roof, but luckily I haven’t heard from my surrogate, so I hope there’s no emergency today and we just make it through tomorrow when we get home,” said Kardashian West.

The reality star made a statement on the red carpet in a skin-tight dress custom Mugler dress she said was inspired by her daughter North.

Kim Kardashian’s Met Gala Dress Was So Tight, She Considered Peeing Her Pants in ‘an Emergency’

“My dress is dripping wet and it’s like I’m coming out of the ocean, because North always says she’s an alien and I’m a mermaid,” she explained.

Back in Los Angeles, Kardashian West accompanied her surrogate to a doctor appointment, where they learned the baby was not in the proper position to be delivered.

“The baby is still breech, he keeps turning and then will be sideways,” said Kardashian West. “It’s pretty dangerous to deliver breech, so they might need an [external cephalic version].”

Kardashian West said she underwent the “painful” procedure when she was pregnant with her second child, son Saint.

“A version is just where they kind of push on the baby and try to turn him manually from the outside of the belly,” she explained. “I hope she doesn’t have to do it, because it’s a really scary feeling. My anxiety is through the roof.”

While the doctor was confident the baby would move on its own, he called the reality star just days later to tell her that the baby wasn’t moving and they would need to perform the version.

“This was the last thing that we wanted,” she said.

The doctor explained that immediately after flipping the baby, they would induce the surrogate, causing her to go into labor.

“We have to be careful because [the baby] could flip back while she’s in labor,” said the doctor.

And no matter how nervous Kardashian West was about the birth, there was no time left to worry.

“The baby is coming tomorrow,” she said. “Ready or not, here we come.”

Of course, fans who keep up with the Kardashians in real time know everything worked out fine. Kardashian West and husband Kanye West welcomed son Psalm via surrogate on May 10. The couple are also parents to daughters Chicago, 19 months, and North, 6, plus son Saint, 3.

Keeping Up With the Kardashians airs Sundays at 9 p.m. ET on E! 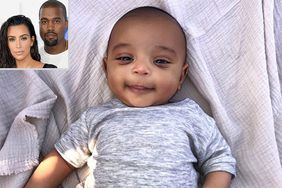 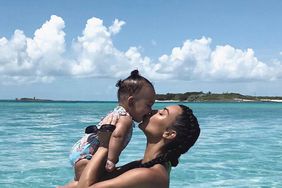 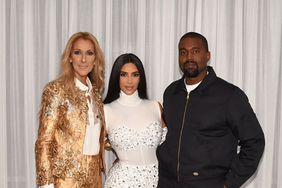 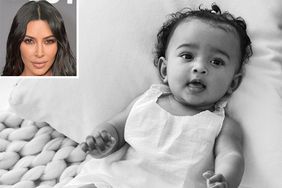 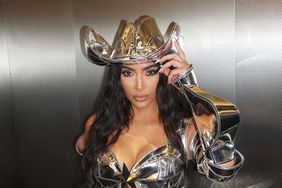 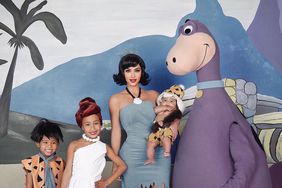 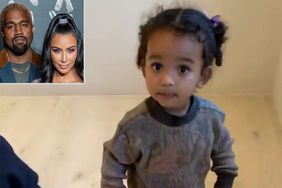 Kim Kardashian and Kanye West's Kids Try on New Yeezy Slides: 'Do They Have These in My Size?' 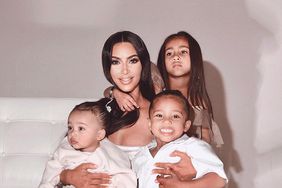