Though her husband has denied being unfaithful to her, Kristen Taekman is distraught over his involvement in the Ashley Madison scandal, a source tells PEOPLE.

The drama began in late August, when Josh Taekman apologized for “foolishly” signing up for the infidelity website with his friends.

“I deeply apologized for any embarrassment or pain I have brought to my wife and family,” he told PEOPLE in a statement. “We both look forward to moving past this and getting on with our lives.”

But the Real Housewives of New York City star isn’t convinced his membership was a joke, the source says.

“Kristen is extremely embarrassed and upset over thinking [Josh] was having affairs,” the source tells PEOPLE, adding that the former model is heading back to N.Y.C. after spending almost a month with her family at her parents’ home in Calabasas, California, where she was photographed jogging with actress Tori Spelling, who endured her own high-profile cheating scandal.

“As of now she is being her own P.I. and investigating,” the source says. “She’s looking through phone records and asking him questions. She doesn’t believe him. His story keeps changing.”

“I cannot comment on her personal feelings but can say that the two are doing great and the marriage is fine,” Siri Garber tells PEOPLE.

RELATED VIDEO: Heather Thomson Dishes on Which RHONY Castmates She Would Hire and Fire

Kristen, 38, and Josh, 46, have two children together and married in 2004. In a newly released deleted scene from RHONY on E! News, she wears her wedding dress in honor of their 10th anniversary.

“I’m not going to lie, it’s a little bit emotional, seriously,” she says while trying on the gown again. “It’s a big deal!” 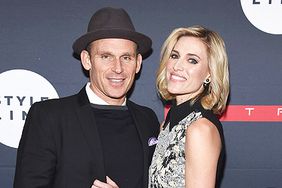 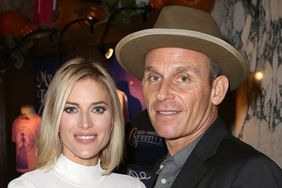 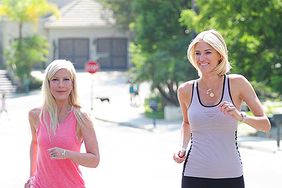 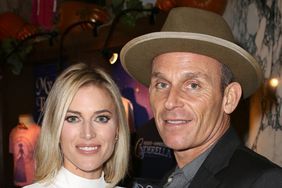 Sonja Morgan Is Not Surprised at Kristen Taekman's Husband's Ashley Madison Account: 'I Could See It Coming'

Sonja Morgan Backpedals After Comments About Kristen Taekman's Husband: I Have 'Egg on My Face' 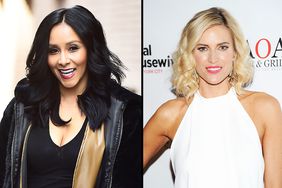 Snooki and Kristen Taekman: Signs of Trouble – on TV – Even Before the Ashley Madison Scandal 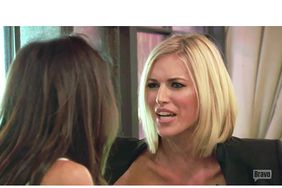