In documents obtained by PEOPLE, Kristin Cavallari cites both "irreconcilable differences" and "inappropriate marital conduct" as the reason for their divorce

Kristin Cavallari has reportedly given her Instagram profile an update after announcing her divorce from husband Jay Cutler.

In their split announcement on Instagram, both Cavallari and Cutler, 36, explained, "We have come to a loving conclusion to get a divorce."

"We have nothing but love and respect for one another and are deeply grateful for the years shared, memories made and the children we are so proud of. This is just the situation of two people growing apart," reads the statement, shared Sunday.

The couple has filed divorce papers. In documents obtained by PEOPLE, Cavallari cites both "irreconcilable differences" and "inappropriate marital conduct" as grounds for the breakup. They disagree on when they formally split; while she lists their date of separation as April 7 — the day they returned back to the U.S. after spending several weeks in the Bahamas amid the coronavirus pandemic — Cutler simply lists "irreconcilable differences" as grounds for the divorce and lists their date of separation as April 21.

In her filing, Cavallari claims Cutler "is guilty of such inappropriate marital conduct as renders further cohabitation unsafe and improper."

She also submits that "any misconduct alleged or implied against her" in Cutler's divorce petition "was in response to and/or as a result of misconduct on [Cutler's] behalf," though Cutler does not allege misconduct against Cavallari in his filing.

Cavallari is seeking primary physical custody of their sons Camden, 7, Jaxon, 5, and daughter Saylor, 4, with "reasonable periods of parenting time" for Cutler. Cutler is seeking joint custody of the kids.

In his petition, which was filed first, Cutler states that he "has always been the available at home parent and primary caretaker" of their children, which Cavallari denies in her response, saying that she "has been the primary residential parent."

However, Cavallari is seeking to be designated "the primary residential custodian" of their kids, with "reasonable periods of parenting time" for Cutler.

The Hills and Laguna Beach alumna and former NFL pro wed in 2013.

A source told PEOPLE that the two "had been having problems for a long time" and were already planning to part ways before their Bahamas vacation.

People Now: Inside Kristin Cavallari & Jay Cutler's Split: 'They Couldn't Relate to Each Other,' Says Source - Watch the Full Episode

"She has so much on her plate, with her brands and with the show," the source said.

"Jay is not as interested in all of that. She's so passionate about her work and they couldn't relate to each other as much," added the source. "So it pulled them apart." 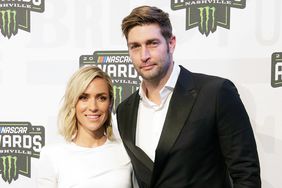 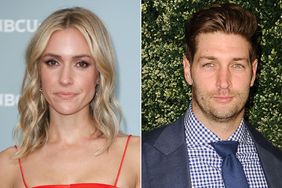 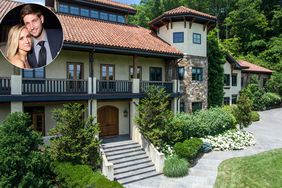 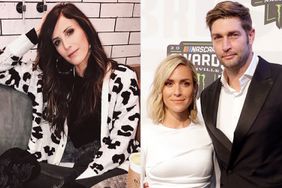