Kristian Alfonso is opening up about her Days of Our Lives exit — and why she won't ever return to play her beloved character.

Alfonso, who starred as Hope Williams Brady on the long-running NBC soap opera for 37 years, discussed her decision to depart the show in the Aug. 3 cover story for Soap Opera Digest.

After it was reported that DOOL had scheduled production to restart on Sept. 1, Alfonso announced that she would not be coming back for season 56.

"Our executive producer, Ken Corday, and I had a conversation prior to my announcement. During the conversation, Ken told me that Ron Carlivati, our head writer, and Albert Alarr, our co-executive producer, wanted to take me off the canvas for four to five months then bring me back for a storyline involving a Navy SEAL, who would be a new love interest for Hope," Alfonso, 56, told the outlet.

"I said to Ken, 'Oh, this is the storyline that you mentioned to me a while ago.' I know Ken was really looking forward to telling this story. When he originally told me about it, I got chills. I thought, 'You know what, this could be a great story. This could be so fun.' And during our conversation, he reiterated that they felt like I needed to be off canvas for four to five months. In that moment, I thought to myself, 'I think it’s time to leave,' " she said.

Although Alfonso made lifelong memories with her castmates throughout her more than three decades on the show, she believed it was time to go.

Four years ago, Alfonso "first thought about leaving the show in 2016 for reasons I’d rather not specify," she said in the interview. "It was around the time I lost my dad. That’s the first time I really thought, 'You know what? It’s time for me to go.' "

After speaking with producer Ken Corday, she decided to stay on, promising him "in past meetings that I would never leave the show until the last episode was shot."

But recently having "time to really think and mull things," Alfonso said she's "been really enjoying my time home with my family and catching up with my friends. It just gave me time to really reflect."

She added of making the tough decision: "I felt a sense of relief. It’s been a roller coaster, for sure."

Alfonso confirmed she has already filmed what will now be her final episode. "Because this was only just decided, nothing was planned in terms of story. My last episode will air, as of right now, October 15," she said, adding that she "would have liked to have given the fans that have been so devoted to Days of Our Lives all of these years a final good-bye, and not, 'Oh, she’s out looking for someone,' or 'She’s upstairs cleaning her room,' or 'She’s taken a trip.' "

As for the possibility of a future return, the actress said that won't happen.

Alfonso became a household name for her role as Hope Williams Brady on the drama, first appearing in 1983. She and Peter Reckell, who played her on-camera husband Bo, received a special fan award at the 2002 Daytime Emmys for America's Favorite Couple.

In a statement posted to Instagram on July 6, Alfonso announced her departure from Days.

"Days of Our Lives has been a vital part of both my personal and professional journey," she began. "I am forever grateful to NBC and the late Betty Corday, who took a chance on me many years ago and changed my life. I have built some lifelong friendships with my extraordinarily talented castmates."

"Days has one of the hardest working crews in all of television, many of whom have become part of my extended family. I feel blessed and honored to have been invited into people's homes for over three decades. However, it is now time for me to write my next chapter. I will not be returning to Days when it resumes production in September. I've already filmed my last episode several months ago," her statement concluded.

In addition to Alfonso, actor Greg Vaughan has also left the show, and Victoria Konefal announced last week that she would not be returning as a full-time cast member. 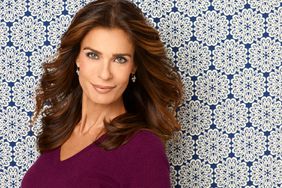 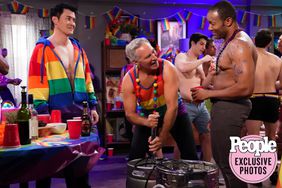 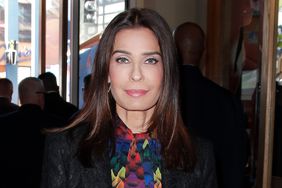 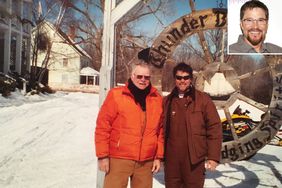 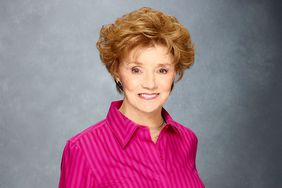 'Days of Our Lives' Star Peggy McCay Dies at 90 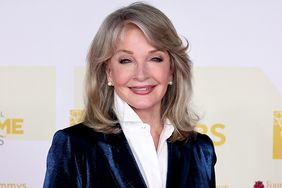 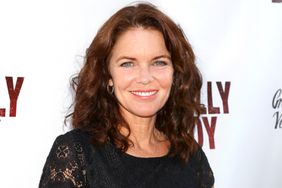 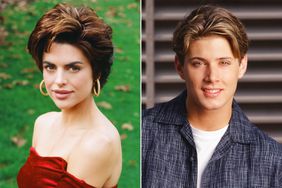