An eight-episode, straight-to-series order of Veronica Mars will premiere on Hulu in 2019

Kristen Bell confirmed the news Thursday with a video message on Instagram.

“Did you guys know that as of summer 2019, all the old Veronica Mars episodes will be on Hulu to stream and rewatch?” she says in the video before adding: “Which is great, because you’ll need to brush up — since we’re making another one!”

“BREAKING NEWS out of Mars Investigations! A new #VeronicaMars series is comin atcha via @hulu. Thank you to all the marshmallows for staying excited and to @Hulu for giving Veronica a chance to wear her big girl pants,” she captioned the post. “I hope we’re still friends after I taser you.”

The streaming service announced that an eight-episode, straight-to-series order of Veronica Mars with creator Rob Thomas will return as part of the Hulu Originals slate in 2019. Fans will be able to watch all past episodes, as well as the 2014 feature film, on Hulu beginning in summer 2019.

“Spring breakers are getting murdered in Neptune, thereby decimating the seaside town’s lifeblood tourist industry,” according to the logline. “After Mars Investigations is hired by the parents of one of the victims to find their son’s killer, Veronica is drawn into an epic eight-episode mystery that pits the enclave’s wealthy elites, who would rather put an end to the month-long bacchanalia, against a working class that relies on the cash influx that comes with being the West Coast’s answer to Daytona Beach.”

RELATED VIDEO: Dax Shepard Says Relationship With Kristen Bell Is Not ‘Effortless’ but They ‘Work It Like a Job’

The original series premiered on UPN in 2004 and later moved to The CW, where it was canceled in 2007 after three seasons.

The beloved show followed high school student (Bell) who became a successful amateur sleuth after her best friend was murdered and her father was removed as county sheriff in the fictional town of Neptune, located in Southern California.

Entertainment Weekly first reported the news of the reboot in August. 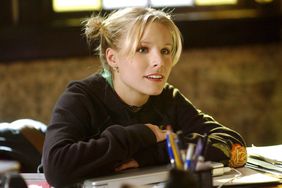 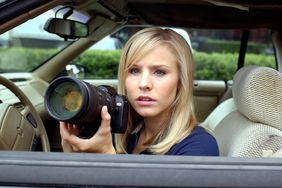 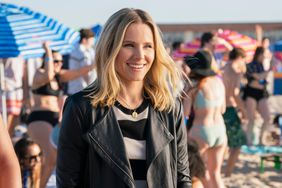 There Are No Plans for' Veronica Mars' to Return for Fifth Season, Creator Says 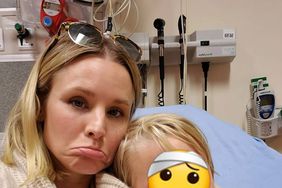 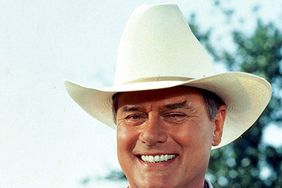 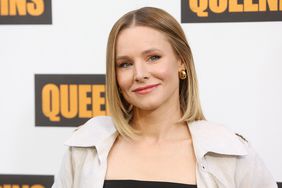 Kristen Bell Shares How Therapy Helps with Anxiety & Depression: 'You Are Not Alone'