Mason Disick is ready for his close-up!

Ahead of Sunday’s episode of Keeping Up with the Kardashians, Kim Kardashian West let a fan know that while her daughter North, 5½, isn’t quite old enough to film her own confessionals for the show, another next-generation Kardashian kid is.

“You will see Mason do them,” the reality star, 38, tweeted, referring to Kourtney Kardashian’s 9-year-old son, whom she shares with ex Scott Disick.

Sharing a bit of intel on how Mason films his interviews, Kim shared that “instead of a producer asking questions” her sister Khloé Kardashian “is doing it.”

Although the mother of three went on to share that she hadn’t “seen them yet,” she heard Mason’s confessionals are “so funny & heart warming.”

Khloé went on to retweet her older sister’s message, although neither revealed when the confessionals would start airing.

Mason is the eldest of the Kardashians’ children, and they’ve all shared their affection for him on social media.

In celebration of the boy’s birthday last year, Khloé wrote him a sweet note, praising him as “one of the coolest kids I know.”

“You are one of my most favorite people in the world! I love you as much as you love Fortnite!” she added, signing the note “Auntie Koko.”

Mason isn’t the only new face fans will be seeing giving on-camera interviews, as Kanye West is getting in on the action too!

During last month’s season premiere, West, who has made cameos on KUWTK in the past, gave his first confessional on the show — and the milestone moment was just a glimpse of the 41-year-old rapper’s appearances to come.

According to a recent New York Times piece — featuring interviews with the Kardashian sisters and matriarch Kris Jenner — West will “prominently” appear throughout the current season.

“The new season of KUWTK, as Keeping Up With the Kardashians is so often abbreviated, will prominently feature Kanye, who will be regularly (and novelly) interviewed for into-the-camera confessionals. He and Kim married in 2014 and ever since he has exerted his vision on the show and the family’s related businesses. He’s not just another character coming and going like many of the other men, but a major force behind all of it,” the Times reported.

“He frequently texts with the producers, offering input on the opening images which initially had a 1970s sitcom feel and now feature the women in nude tones and sleek, silvery poses. And he shared his thoughts on the backdrop of the confessionals, which now bathe the women in amber light.”

As E! president Adam Stotsky told the newspaper, “He’s a real creative force, clearly, and had thoughts on marketing, thoughts on presentation of the show, on the opening title sequence.”

RELATED VIDEO: Khloé Kardashian Sobs Over Tristan Thompson in KUWTK Trailer: ‘He Has No Respect for Me’

During the season 16 premiere, West addressed the novelty of the situation, remarking, “This is my first time doing this.”

The rapper, 41, went on to open up about why he decided to take part in the interviews.

“I’m not actually attempting to do good, I just like, part of the reason why I even thought about or considering doing this recording like— what do you call it? this interview — is because of the movie The Incredibles. It starts off with the interviews. The superheroes are giving interviews,” he said. “The wife got a big butt and I just see our life becoming more and more and more like The Incredibles before we can finally fly.” 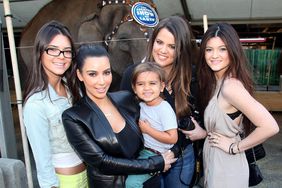 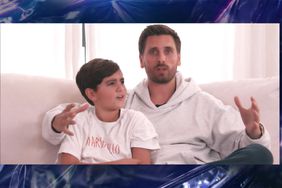 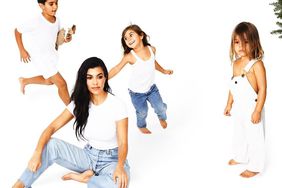 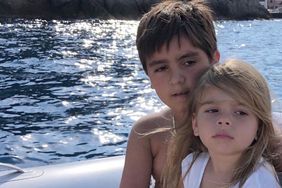 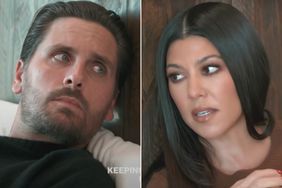 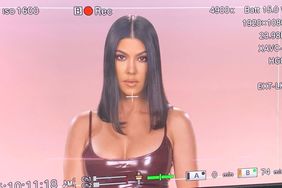 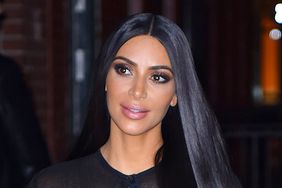 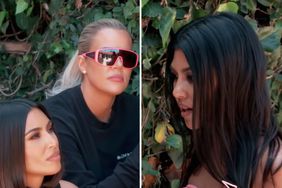 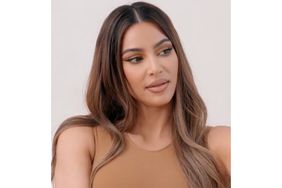 Kim Kardashian Talks Kanye West on 'KUWTK' Finale: 'I Didn't Come This Far' to 'Not Be Happy' 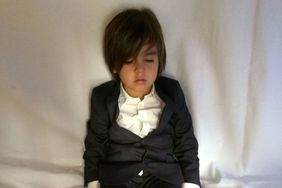