Kourtney Kardashian is ready to leave Keeping Up with the Kardashians behind.

On Thursday night’s episode, Kourtney’s frustration and anxiety over filming the hit reality show reached an all-time high, leaving her questioning if she wanted to continue living her life in the spotlight.

During the season 18 premiere, Kourtney, 40, and sister Kim Kardashian West, 39, got into an aggressive altercation over long-simmering tensions about Kourtney’s boundaries when it comes to filming the reality show. After Kim accused her sister of not having a strong work ethic, the fight escalated.

In a confessional on Thursday, Kourtney said she hit her boiling point during the argument.

“I don’t understand why there’s all this judgment about the way we each want to live our lives. We should be accepted for what we each want to do. It’s not a positive environment for me to want to be in every day when I feel like they’re so critical of me,” she said. “Every day I’m coming in, I’m like, ‘Why am I choosing to be in this environment?’ And I think I just reached my point of not being able to tolerate it anymore.”

The fallout from the fight left both Kim and Khloé Kardashian, 35, concerned that something deeper than Kourtney’s issues with filming was troubling their sister.

While speaking to close friends Malika and Khadijah Haqq, Kourtney admitted that her reaction during the fight was wrong, but said filming the show was no longer making her happy — and that her sisters putting pressure on her wasn’t helping the situation.

“I do feel like part of it is my own thing. I was anxious about filming this season,” she said. “It doesn’t make me happy. I don’t want to miss out on time with my kids. It’s not worth it.”

“It just seems like they put the show and work above my happiness and it causes a distance between us,” she added.

With a trip to Armenia with Kim and their kids coming up, Kourtney decided that it was time to sit down with her sister and hash things out. While the conversation happened off-camera, Kim later said Kourtney apologized.

“She apologized and just explained that she’s extremely unhappy right now,” said Kim. “We decided to put the drama aside and have a really historic trip to Armenia.”

But on the trip, Kourtney became agitated by the amount of paparazzi attention they were getting. After expressing multiple times that she was hoping for a more “low-key” trip, she declared that she was done living in the public eye.

“I don’t know why I’m so miserable here,” said Kourtney. “I don’t like being a celebrity.”

Back in Los Angeles, Khloé was still upset with Kourtney for not getting the same apology that was given to Kim.

“It’s frustrating, because I have had such an amazing relationship with Kourtney and I would never throw that away, regardless of if we’re in a strange place right now, because that’s going to come and go,” she said. “But she’s not even trying to make things right with me.”

“She has made up her mind in life that she is taking on the victim role,” she continued. “Like, everything is somebody else. And I just feel so bad because I don’t know how this happened.”

When Kim and Kourtney returned home, Khloé attempted to talk to her sister about her frustrations — but it didn’t go well.

“You cut me off when I’m sharing my feelings and that makes me angrier and more frustrated,” said Khloé. “It’s not fair that you get what you want and other people can’t get a sincere apology out of you.”

“You’re just such a bitch, though,” said Kourtney before storming off in tears, adding, “I think I’m more angry with Khloé because I wouldn’t expect her to act this way.”

When she eventually came back into the room, Kourtney was more sure than ever that it was time to pull back from the show for the sake of her relationships with her family.

Did Kourtney Kardashian Quit Keeping Up with the Kardashians for Good?

“I feel like I’m on this hamster wheel and it’s just not something I can continue to do,” she said. “I think some big changes need to happen.”

The sisters eventually agreed to work on being more mindful of how they speak to each other.

“We should try a little bit harder to communicate and realize we are all different, and that’s okay,” said Kim.

Kourtney, meanwhile, announced a “big step back” from the show.

“I’ve decided to take a big step back from filming and really just pick and choose what I will allow cameras to follow,” she said. 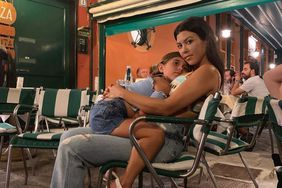 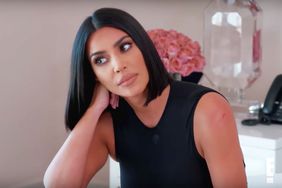 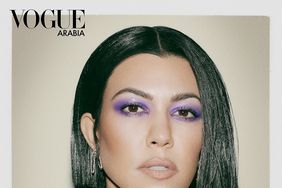 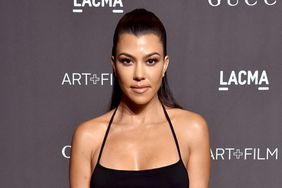 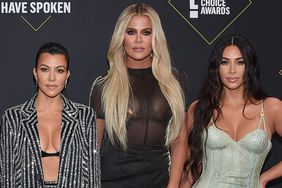 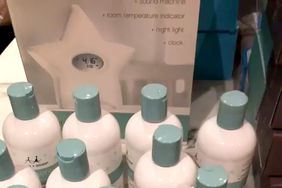 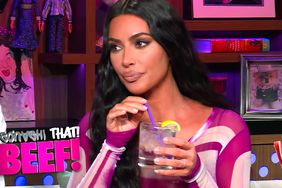 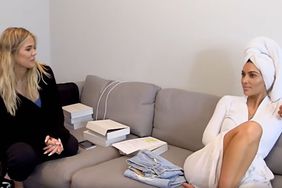