'Sister Wives' ' Kody Doesn't Desire to Be Intimate with Meri — Will Their Relationship Survive?

The issues between Kody and Meri Brown appear to be getting worse.

This Sunday, Sister Wives audiences will watch the first part of the series’ Tell All when Kody and his four wives discuss the past season. In a PEOPLE exclusive sneak peek at the tense episode, Kody, 49, and Meri, 47, get candid about their strained relationship and reveal what it will take to stay together.

During the Tell All, NBC’s Andrea Canning brings up the controversial moment when Kody was in the car on speakerphone with a reporter and made a comment that Meri purports to be his wife, but they don’t co-habitate. “Why did you feel that was important to share?” asks Canning.

“I was feeling a little snarky,” he admits. “Not towards Meri, but towards this law.”

When Canning, 45, asks Meri how she felt about Kody being open about that specific element of their relationship, she admits to having “mixed” emotions.

“What’s hard to hear is you saying that you feel like a divorced couple living on the same block and the lack of intimacy. And you saying that you don’t want to be intimate with Meri right now,” says Canning. “Is that still where things stand?” she asks Kody.

Canning then turns the focus to Meri. When asked if she desires to be intimate with Kody, Meri shares that she wants “more of a relationship with him than we’re having right now.”

But getting to that place seems far off for the pair, who has hit a roadblock in their romance.

As to what it takes for them to move out of the difficult place they’re in, Meri says it requires “two parties wanting to work toward it, I think,” and adds, “I think it’s a lot of work.” 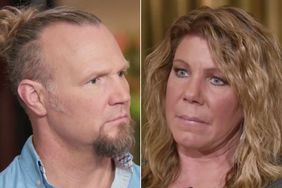 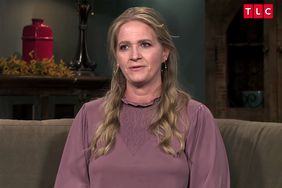 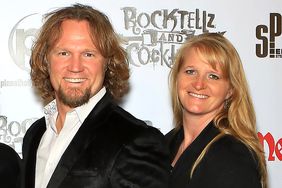 'Sister Wives' : Kody Says He's 'Not Interested' in Having an 'Intimate Marriage' with Christine 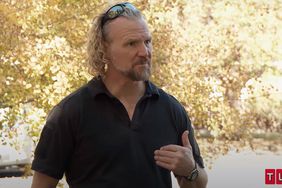