Even an A-list actress like Kirsten Dunst enjoys a little guilty pleasure TV.

During Tuesday’s West Hollywood premiere for her upcoming Showtime series, On Becoming a God in Central Florida, Dunst, 37, spoke to PEOPLE about the preparation she did before filming her role as Krystal Gill.

“I watched actually some Honey Boo Boo and Toddlers & Tiaras for this role,” Dunst explained. “It’s in her, she is an ex beauty pageant queen, no matter how high or low grade that version is.”

The Fargo actress also touched on her character’s fashion statement in the series — or lack thereof.

“Well, it’s kind of what she can afford and what could be in her closet, so I always wanted to look a little bit like not as polished as everyone else … or wearing the wrong outfit to the event she has to go to,” she said. “Krystal should look like a fish out of water, even though she tries to not be. You know?”

In the dark comedy, Dunst plays Krystal Gill, a water park employee and mother of one who schemes her way into a multi-billion dollar pyramid scheme that destroyed her family.

The actress’s role as Krystal, who was a former beauty peasant contender, is a callback to her 1999 role as Amber Atkins, an aspiring beauty queen in the black comedy film Drop, Dead Gorgeous.

“I mean, I loved making Drop Dead Gorgeous,” Dunst said. “I’ve always been into beauty contestant stuff and Krystal comes from that world.”

The film, which also starred Denise Richards, Kirstie Alley and Ellen Barkin, gained a cult following and earned Dunst a nomination for a Teen Choice Award.

On Becoming a God in Florida marks one of Dunst’s first TV roles since Fargo, where she played Peggy Blumquist in season 2. She received critical acclaim for her role and earned both a Golden Globe nomination and an Emmy Award victory.

The actress is currently engaged to her Fargo costar Jesse Plemons. They currently have a son, Ennis Howard, who was born last May. 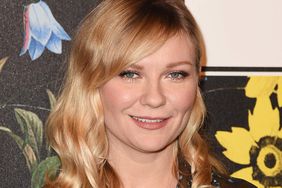 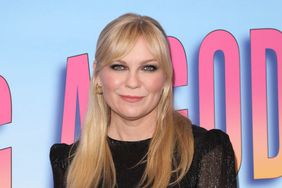 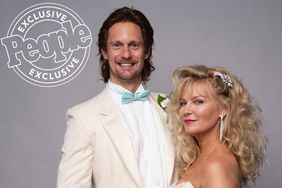 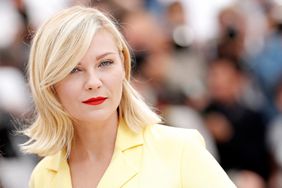 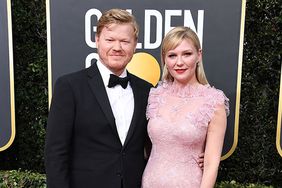 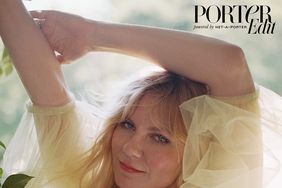 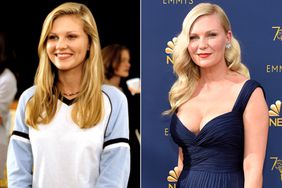 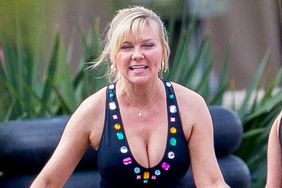 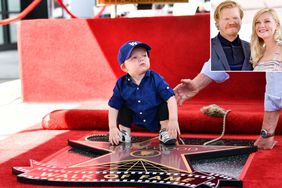 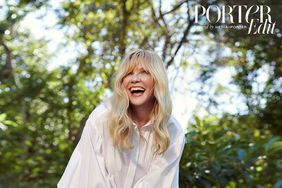