The TV star told her fans the news via Instagram

Kim Zolciak has two more reasons to be thankful this Thanksgiving. She’s announced she has given birth to healthy twins .

“Guess what?!!! The TWINS have arrived!” the former Real Housewives of Atlanta star said in a colorful birth announcement she posted on Instagram Monday. “We welcomed first a baby girl and second a handsome little boy. They are both healthy, and Kroy and I are so thankful!!”

Zolciak, 35, and husband Kroy Biermann, a defensive end for the Atlanta Falcons, are now the parents of six children, which prompted the new mother to joke, “We are officially the ‘Biermann Bunch’ now!”

She later revealed her babies names on Instagram, too.

“The twins names are: Girl: Kaia Rose (After ‘Psychic’ Rose who is like a grandma to me and been a huge part of my life for 13 plus yrs) Also the twins were born on the Rose’s birthday!” she explained. “Boy: Kane Ren (Ren After my OBGYN who has delivered 5 of the 6 kiddos, who has also been a big part of my life for 12 yrs and we simply adore him).”

In addition to the new twins, Zolciak is mom to daughters, Brielle, 16, and Ariana, 11, from a previous relationship, and sons Kroy Jr., 2, and Kash Kade, 15 months, with Biermann.

Thankfully, the Don’t Be Tardy star, who has been documenting her pregnancy on Instagram, wasn’t tardy with her final selfie taken Nov. 18, writing, “I’m soooo over being pregnant!” 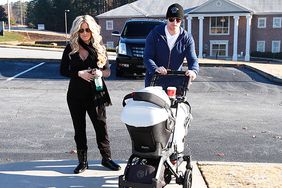 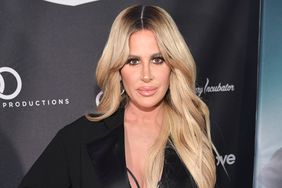 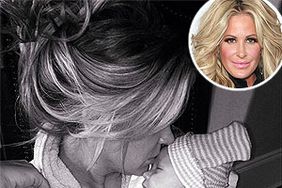 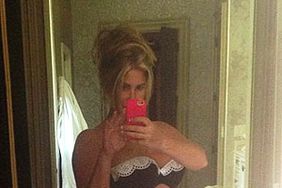 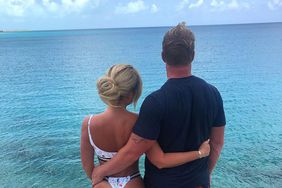 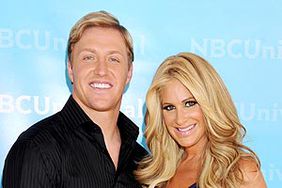 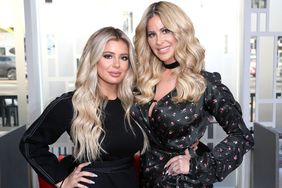 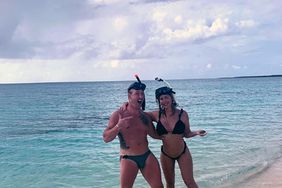 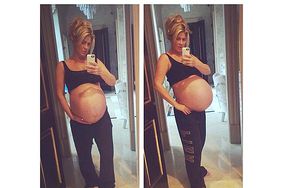 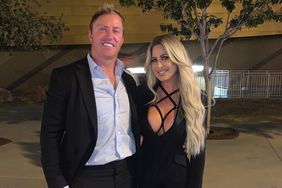