Kim Zolciak Fires Back at Photoshop Accusations with Waist-Training Video – Watch the Clip!

"I don't cause I don't need to!" the reality star said of digitally altering her pics

Kim Zolciak-Biermann shared a video of herself looking super slender while donning a waist trainer – and she had a message for all of her critics.

“Sooooo I made a video since most of you think I photoshop my pics!” the reality star, 37, wrote beside the Instagram clip Monday. “I don’t cause I don’t need to!”

In the short snippet, the Bravo personality, who was one of the original cast members on The Real Housewives of Atlanta, can be seen wiggling her wittled midsection in the mirror and giving a shout-out to her assistant, Gloria, who walks by in the background.

Her caption continues, “I love my @nowaistclique I have horrible posture (carrying the twins did me in) and it really helps that too at least for me.”

This isn’t the first time in recent days that the Don’t Be Tardy star has taken a social media stance against her haters. She spoke out on Twitter on Tuesday to slam reports that she has had a facelift.

She wrote, “Top doctors my ass! I have not had surgery on my face period!!!!”

She also went on the defensive back in April when some of her followers wrote not-so-nice comments about her figure.

“I love every inch of me and it’s evident some of you don’t. It’s truly disheartening to see some of your comments because my kids see this stuff and I’m appalled,” she wrote in a photo caption on her account. 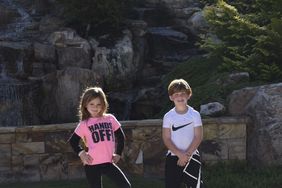 Kim Zolciak-Biermann Denies Photoshopping 4-Year-Old Twins: 'I Will No Longer Stand for This' 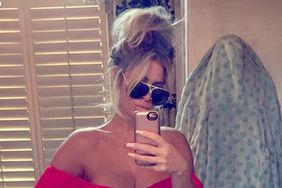 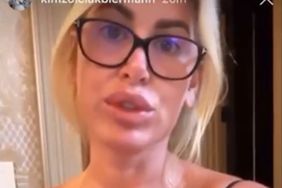 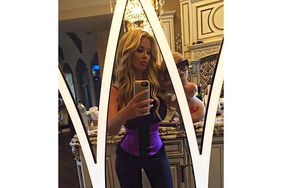 Kim Zolciak Shows Off Her Trim Figure, Says She Wears Her Waist-Trainer to Starbucks 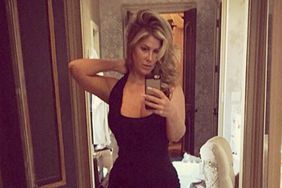 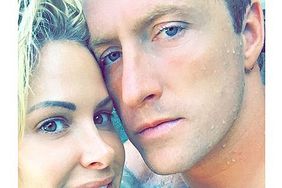 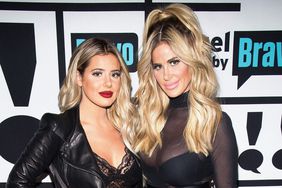 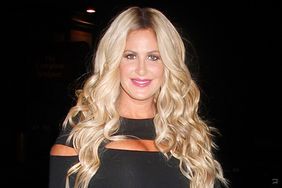 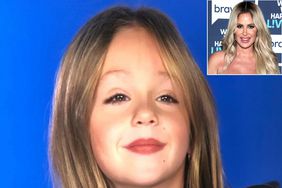 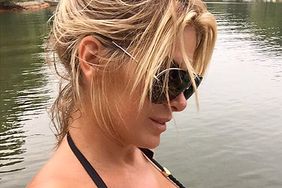 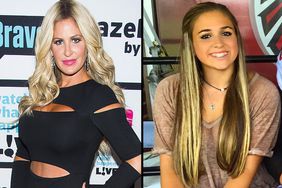