Though Richards checked into rehab for treatment following the arrest, the Los Angeles County District Attorney’s office was not impressed with her efforts. She’s been officially charged with three misdemeanors: public intoxication, resisting arrest and battery on a cop, the D.A’s office confirms to PEOPLE. The case was filed Monday, and an arraignment hearing is scheduled for June 11.

Richards, 50, was taken into custody after officers responded to “a report of a possible fight” at the Beverly Hills Hotel last month.

She “was displaying symptoms of alcohol intoxication including slurred speech and belligerent insolent behavior cursing at the officers and passively resisted arrest,” according to a statement from the Beverly Hills Police Department.

The reality star also allegedly kicked a police officer in the leg, though he was not injured.

Richards could face up to two years in prison for the incident.

• With reporting by GABRIELLE OLYA 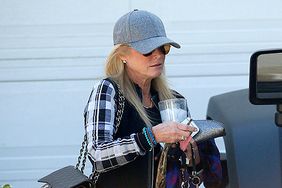 Kim Richards Steps Out After Being Arrested for Public Intoxication 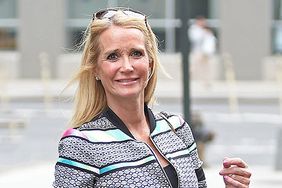 Kim Richards Was 'Drinking' and 'Became Aggressive, Loud' Prior to Arrest: Source 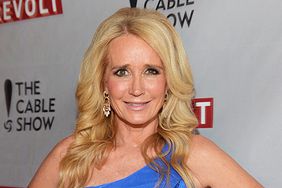 How Kim Richards's Children Reacted After Her Arrest 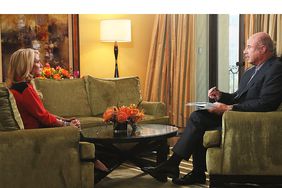 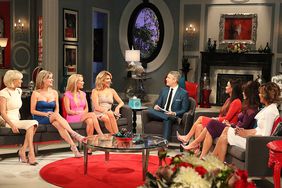 Kim Richards Out of Rehab for Daughter's Wedding Celebrations: 'She Wouldn't Miss It,' Source Says