While Kim Kardashian West has been a strong source of support for Caitlyn Jenner throughout her transition, she’s not afraid to give some tough love when she deems it necessary.

In a season preview aired at the end of the premiere episode of Jenner’s docuseries I Am Cait, which PEOPLE viewed during a screening on Tuesday, there are hints of a potential Kardashian-Jenner storm brewing.

“You look amazing, it’s your time,” says stepdaughter Kardashian West, 34, to Jenner. “But you don’t have to bash us [Kardashians] on your way up.”

Earlier in the episode – which also revealed that youngest daughter Kylie Jenner met Caitlyn for the first time via FaceTime – all seemed to be well as Kardashian West brought husband Kanye West to meet a welcoming Jenner.

“I love his open-mindedness, and I love how he’s helped Kim come to grips with what’s going on,” Jenner said of the Yeezus rapper.

As for Kardashian West, she was particularly impressed with the 65-year-old’s figure.

“You look beautiful,” she told Jenner. “You know, the one thing I’m really shocked about is how skinny you are. You literally look like Kendall – like Kendall’s mom!”

RELATED: Kim Kardashian Reacts to Caitlyn Jenner’s Debut: ‘All We Could Really Ask for Is Kindness and We Felt That’

[BRIGHTCOVE “20927615” “” “peoplenow” “no” ]
The former Olympian and Kardashian West spend some time sifting through Jenner’s new wardrobe, where they jokingly conspired to set up Jenner and ex-wife Kris Jenner – who have the same Tom Ford dress – in a “Who Wore It Best?” showdown.

Seeing this playful new Caitlyn, who has herself acknowledged that she is more "free" since transitioning, we’re in for an interesting eight episodes ahead! 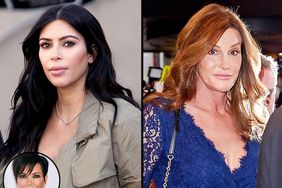 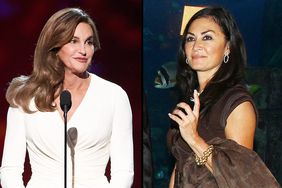 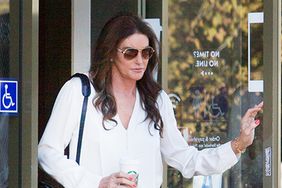 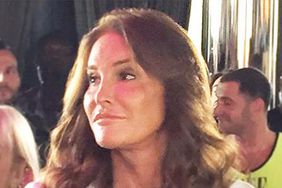 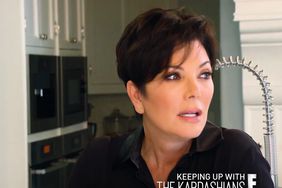 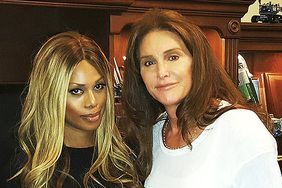 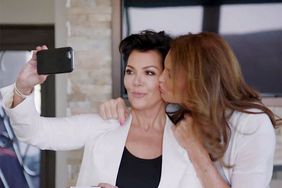