Kim Kardashian Has Been Trying to 'Stay Positive' for the Kids as Kanye West Split Looms: Source

"Even though she has been thinking about divorce for months, she hasn't filed because she feels terrible for the kids," a source tells PEOPLE

Kim Kardashian West is doing her best to remain positive amid her potential split from husband Kanye West, a source tells PEOPLE.

"December was a rough month for Kim. She has been living separately from Kanye. Over the holidays, it was hard for her to stay positive," the source says. "She has been trying her best, though, for the kids. She stayed in Los Angeles for New Year's [Eve]. Kourtney and Khloé [Kardashian] were around to support her. She is very grateful to have her sisters to lean on."

Kardashian, 40, and West, 43, wed in 2014 and share daughters North, 7, and Chicago, 2, and sons Saint, 5, and Psalm, who turns 2 in May. According to the source, the couple's split is "inevitable" after a tumultuous year, which saw their relationship drama unfold in the public eye.

"She is sad about it, of course," the source says. "She just feels she has done everything in her power to make her marriage work. Even though she has been thinking about divorce for months, she hasn't filed because she feels terrible for the kids."

Kim Kardashian Is Preparing to Divorce Kanye West — 'He Knows That It's Coming Soon,' Says Source

For now, according to the source, the plan is for Kardashian to remain at their family home in Hidden Hills, California.

"She provides a safe and stable environment for the kids," the source says. "She is a great mom and the kids will be fine."

Reps for Kardashian and West did not respond to PEOPLE's request for comment.

On Tuesday, multiple sources told PEOPLE that the Keeping Up with the Kardashians star is preparing to file for divorce from her rapper husband.

"He knows that she’s done. She has had enough, and she told him that she wants some space to figure out her future," one source said, adding that West is bracing for a filing but doesn't know when it will take place.

"He's okay. He's sad, but okay," the source added. "He knows the inevitable will happen, and he knows that it's coming soon."

As for when Kardashian — who is working with top divorce lawyer Laura Wasser — will file, a second source said that "it will happen eventually, but she's waffling."

A third source, however, said the two are "in counseling and exploring their options," adding, "They have been working on their marriage for a long time, but no decision has been made."

The couple have weathered a rocky 2020, which included West's unsuccessful presidential bid amid a new cycle in his bipolar disorder, rumors of divorce over the summer and more public drama.

In December, a source told PEOPLE that the two "very much live separate lives."

"Kim has work and projects that are important to her, and Kanye has his," the source said. "Their lives don't overlap much." 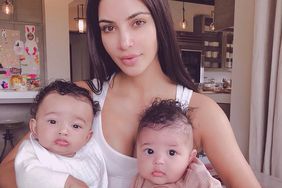 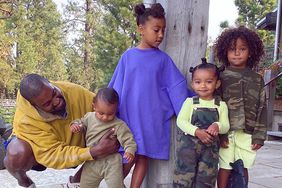 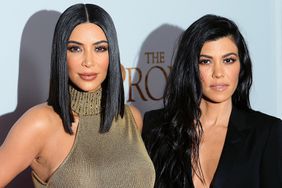 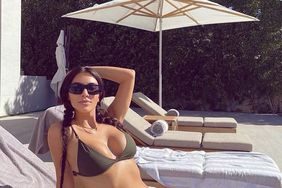 Kim Kardashian Shares Laid-Back Bikini Pics amid Kanye West Split: 'Zone Out and Focus on You' 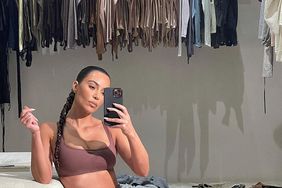 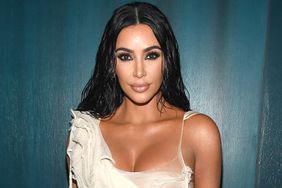 Kim Kardashian Is with Her Family After Filing for Divorce: She's 'Sad, But Ready to Move on' 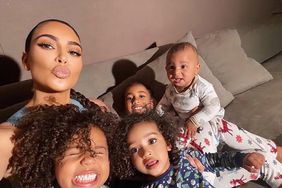 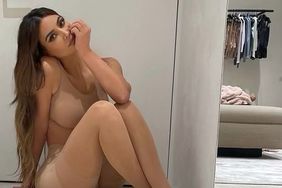 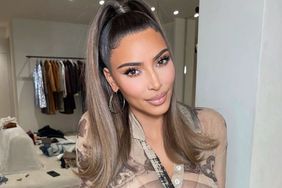 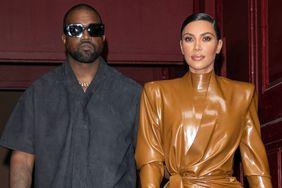 Kim Kardashian Has Little Contact with Kanye West, Source Says: 'She Has a Divorce Plan in Place'