Kim Kardashian Opens Up About Surrogacy Fears Before Chicago's Birth: 'I Hope I Care as Much'

Keeping Up With the Kardashians airs Sundays on E! at 9 p.m. ET

Kim Kadashian West lamented using a surrogate to bring her third child into the world rather than carrying the baby herself on Sunday’s episode of Keeping Up with the Kardashians.

“I so would have rather done it on my own,” the 37-year-old admitted. “I’d just rather feel connected. I just hope I care as much.”

She and husband Kanye West welcomed their third child, daughter Chicago, via surrogate in January.

“Kanye and I are happy to announce the arrival of our healthy, beautiful baby girl,” Kardashian West wrote in a post titled “She’s Here!”

“We are incredibly grateful to our surrogate who made our dreams come true with the greatest gift one could give and to our wonderful doctors and nurses for their special care,” she said.

Chicago joined big brother Saint, 2, and big sister North, 4½, who “are especially thrilled to welcome their baby sister,” she added.

Kardashian West opened up about the emotional difficulties of using a surrogate after Chicago’s birth.

“You know, it is really different,” she told Entertainment Tonight. “Anyone that says or thinks it is just the easy way out is just completely wrong. I think it is so much harder to go through it this way, because you are not really in control.”

“Obviously you pick someone that you completely trust and that you have a good bond and relationship with, but it is still … knowing that I was able to carry my first two babies and not my baby now, it’s hard for me,” she added. “It’s definitely a harder experience than I anticipated just in the control area.” 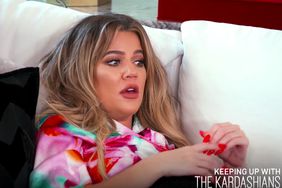 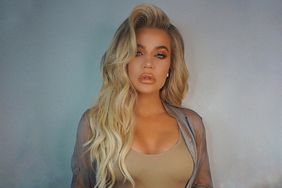 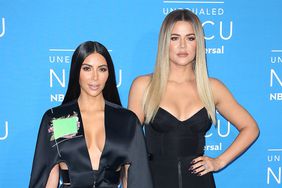 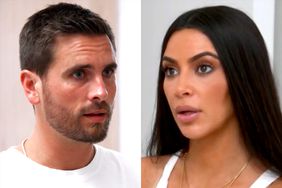 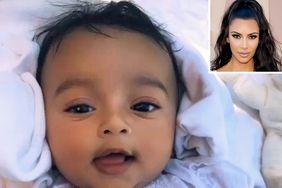