On Busy Tonight, the makeup mogul told host Busy Philipps that her momager's disapproval put an end to her drug use

When Kris Jenner learned that her daughter Kim Kardashian West was experimenting with ecstasy years ago, she put a stop to it.

In November, Kardashian West, 38, surprised her fans by admitting on Keeping Up with the Kardashians that she was high on ecstasy during two notable life moments — when she wed music producer Damon Thomas in 2000 and when she made a sex tape with Ray J in 2003.

On Busy Tonight this week, the makeup mogul told host Busy Philipps that her momager‘s disapproval put an end to her dabbling.

Noting that she was “so young,” the mother of three explained, “I would tell my mom everything. We always had such a close relationship. So I would come home and be like, ‘Oh my God, Mom. I did ecstasy last night.’ ”

“I remember this so clearly,” Kardashian West continued. “She was sitting on top of the washing machine. She jumped up on it, and we were sitting in the hallway by the garage in the laundry room. She was like, ‘One day you’re not going to be able to have babies. You can’t do this. You’re going to ruin yourself.’ ”

“She was so upset, and she never did drugs,” Kardashian West said. “So she was just so upset thinking that I was going to turn into something and be this crazy drug addict. And I was just like, ‘You know what, she’s so right. I’m so over it. This is so not me.’ And I just never did anything again.”

On KUWTK, Kardashian West opened up about her experience with ecstasy to Scott Disick and Kendall Jenner after the model said that she had “heard stories” about Kardashian West’s past.

“I got married on ecstasy. The first time,” she said. “I did ecstasy once and I got married. I did it again, I made a sex tape. Like, everything bad would happen.”

“You were high on ecstasy when you made that sex tape?” Disick replied during the episode.

“Absolutely. Everyone knows it,” Kardashian West said. “Like, my jaw was shaking the whole time.”

In November, a source told PEOPLE that Kardashian West moved on long ago from her partying days. Kardashian West “definitely does not do drugs and hasn’t for years — and even then she barely dabbled,” the source said.

“Now she drinks here and there, but mostly abstains,” the source said. “She may have a glass of champagne on a holiday or for someone’s birthday, but it’s rare.”

Kardashian West “pretty much doesn’t drink at all,” another insider previously affirmed to PEOPLE. “She’s not a partier and it’s just not part of her life. Occasionally she’ll have a drink, but she really doesn’t like the taste of alcohol.”

And it was her old friendship with Paris Hilton that influenced her to go out, the insider said.

“Kim definitely had her years of partying, especially around the time she was friends with Paris,” the insider said. “She also used to go to clubs every night of the week. Her life is completely different now.”

On Busy Tonight, Kardashian West reacted to people’s interest in her revelation.

“Here’s the thing,” she said. “People that were close to me that obviously know that life of mine, they’re like, ‘I can’t believe you said that.’ And I was like, ‘Well, I mean, I never really hide anything.’ ”

“It’s just weird to people: I’ve done ecstasy, but I don’t drink, I don’t smoke weed, I don’t do anything,” she said. “So it’s weird to have done that.”

On KUWTK, Kardashian West clarified her current approach to having fun.

“I definitely went through a wild phase, I would say in my late teens,” she said. “I’m not like that anymore. But I still have fun — don’t get it twisted, I’m always the life of the party.” 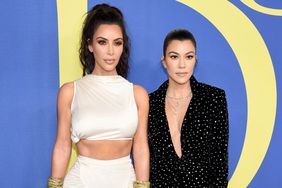 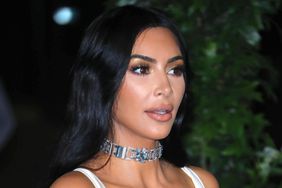 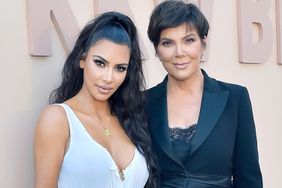 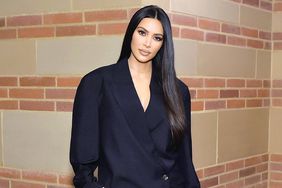 How Kim Kardashian Balances Work and Being a Mom of 4: 'I Don't Drink, I Don't Stay Out Late' 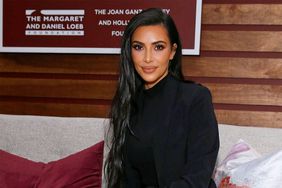 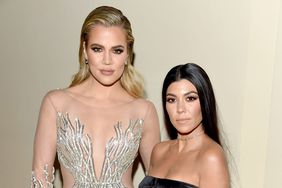 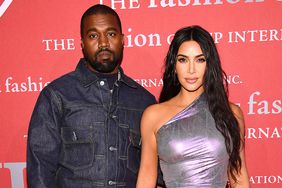