From reality star to pop star!

In an unaired sketch from her Saturday Night Live hosting gig, Kim Kardashian West joined cast members Aidy Bryant and Bowen Yang as the pop musical group Glitter Revolution, who delivered a hilarious audition for an advertising contract with Costco.

The trio, who coordinated in all-pink outfits, sang and danced to a series of songs inspired by the mega-retailer's popular merchandise and restaurant. Kardashian West, 40, also got into character with a blonde wig.

"Hey, all you corporate freaks!" Kardashian West said. "Are you ready to have your khakis explode from the back?" Yang, 30, added.

"We're a three-person bop factory where the smokestacks go," Bryant, 34, continued, before the three sang in unison, "Whoo, whoo!"

"We are Glitter Revolution," Yang announced. Kardashian West then chimed in, "And we want to know what the hell is up Costco!"

The Keeping Up with the Kardashians alum garnered rave reviews from both viewers and fans on social media following her SNL debut on Saturday.

She roasted her famous family in her monologue, which included playful jabs at her sisters, mom Kris Jenner's boyfriend Corey Gamble as well as her estranged husband Kanye West.

"One thing I'm really proud of is that no one can ever call me a gold digger," Kardashian West said. "Honestly, I'm not even sure how you become one. So I asked my mom's boyfriend Corey."

The reality star, who filed for divorce from West in February, also joked about their split, saying, "When I divorced him, you have to know it came down to just one thing: his personality."

"I know it sounds mean, but people keep telling me that comedy comes from truth," she continued. "And if there's one thing that I always strive to be, it's genuine."

In another memorable moment, Kardashian West was joined onstage by a host of fellow celebrities for a parody of ABC's The Bachelorette.

A source previously told PEOPLE that Kardashian was "both nervous and thrilled" about hosting the iconic sketch comedy show.

"It's a huge deal for her," the insider said. "She takes the hosting gig very seriously." 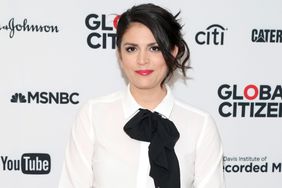 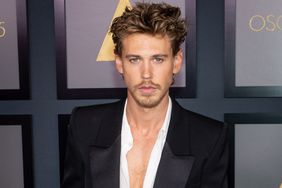 Austin Butler Remembers His Late Mom During Touching 'SNL' Debut: 'I've Been Thinking About Her a Lot' 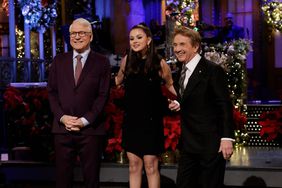 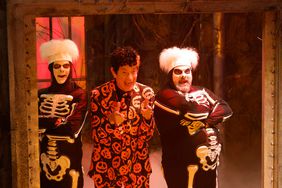 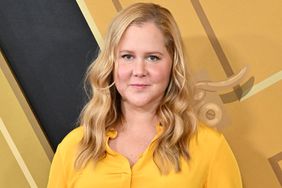 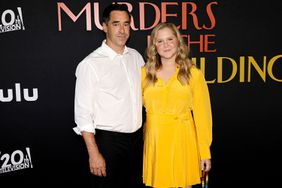 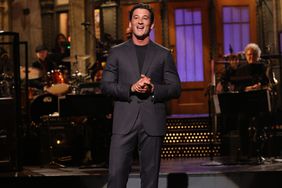 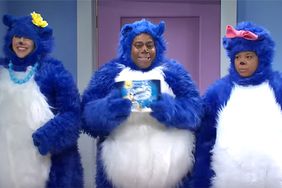 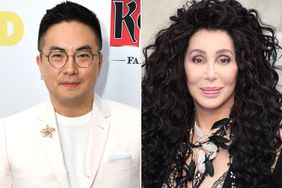 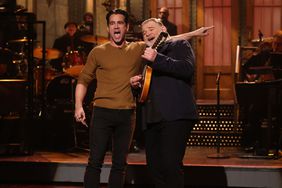