Kim Kardashian & Her Grandma M.J. Laugh About Their 2-Month Marriages: 'History Repeats Itself'

"We have a lot in common. We both got married for two months once," Kim Kardashian West said

Kim Kardashian West wasn’t the first in her family to call off a marriage after two months.

The Keeping Up with the Kardashians star, who is expecting her third child with husband Kanye West via surrogate, reflected on her 72-day marriage to ex-husband Kris Humphries during a recent sit-down with her grandmother Mary Jo “M.J.” Houghton, who also had a two-month marriage when she was younger.

In a new video posted on Kardashian West’s website and app, the pair laughed about their shared experiences.

“We have a lot in common. We both got married for two months once,” the KKW Beauty entrepreneur, 37, said before Houghton, 83, told her: “We have so much in common. History repeats itself.”

Over six decades ago, Kris Jenner‘s mother was married for the first time to her high school sweetheart.

“I can’t believe it because I was married for two months at 18. Right out of high school I was given an engagement ring, a guy I had been going with for four years,” the grandmother said.

“And then I just thought, ‘You know what? This isn’t really that much fun,’ so I got out of it. Once you got married you realized it. ‘What did I do?’ And you try to stay in there for a month or so and really try hard and you just can’t. You think, ‘I shouldn’t waste his time,’ ” Houghton continued, laughing with her granddaughter.

WATCH: Kim Kardashian West Opens Up About Her First Marriage To Kris Humphries

Kardashian West previously revealed that she knew on her honeymoon with Humphries that the relationship wouldn’t last.

Just 72 days after their extravagant wedding at a private Montecito, California, estate — which aired as a two-part special, Kim’s Fairytale Wedding: A Kardashian Event, on E! — Kardashian filed for divorce from Humphries.

This year, the reality star celebrated her third wedding anniversary with West. The couple are parents of two children: 4-year-old daughter North and 2-year-old son Saint.

Keeping Up with the Kardashians airs Sundays (9 p.m. ET) on E!. 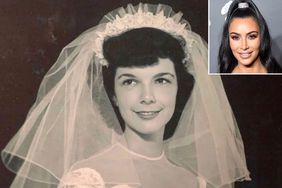 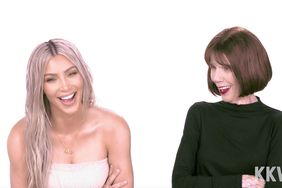 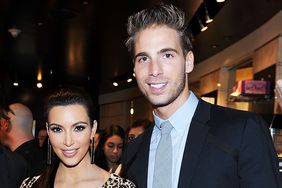 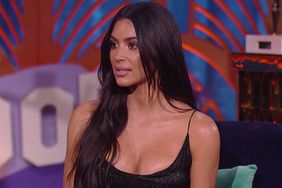 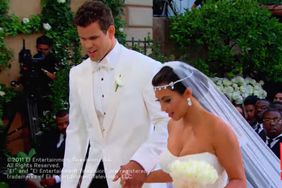 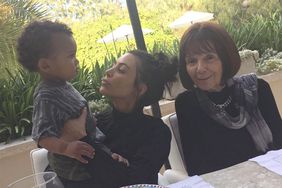 Kim Kardashian West Poses with a Couple of Her 'Fave People': Son Saint and Grandma M.J. 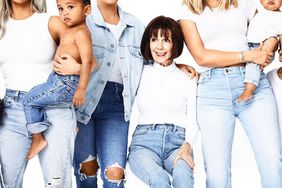 All About M.J.! Kris Jenner's Mom Is Surrounded by Kids on Day 20 of Christmas Card Countdown 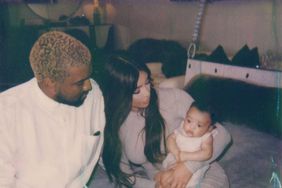