Kim Kardashian Doesn't Support Donald Trump — But Is 'Smart Enough' to Use Their Connection: Source

"She knows that she has a very rare opportunity to have the ear of the president," a source tells PEOPLE about Kim Kardashian West

Kim Kardashian West may not agree politically with Donald Trump, but she’s continuing to maintain her positive relationship with the president.

“Kim did not support Trump, and her family didn’t support him,” a source tells PEOPLE about the 37-year-old Keeping Up with the Kardashians star.

“But, she knows that she has a very rare opportunity to have the ear of the president, and she has some things that she’s very passionate about, and is willing to meet with him to talk about the things she believes,” says the source.

The United States has already witnessed the positive relationship between Kardashian and the Trump presidency.

Earlier this year, Trump commuted the sentence of Alice Marie Johnson, the great-grandmother whom Kardashian West advocated for in a White House meeting.

More recently, the Kimoji creator participated in a listening session in early September on clemency and prison reform headed by the president’s senior adviser and son-in-law Jared Kushner. Afterward, Kardashian West posed for a photo with Ivanka Trump and Kushner, as well as author and CNN commentator Van Jones and Leonard Leo of the Federalist Society, who also participated in the session.

Although the reality star didn’t vote for Trump in the 2016 election, and her husband Kanye West is an avid supporter of the president, she is utilizing her star power for good.

“She believes that she can meet with Trump without being a die-hard supporter,” says the source.

“She has a message for him, and goes to talk to him. It’s a very rare opportunity,” the source adds. “She’s smart enough to use it.”

Over the weekend, West gave a surprise pro-Trump rant during the Saturday Night Live premiere, which has been met by both outspoken criticism and support.

While a second source told PEOPLE that the controversy can weigh on Kardashian West, she still supports her husband.

“Having all this backlash against Kanye is embarrassing for her and her family, but she will never say that,” the source said. “She supports Kanye through and through and truly does think her husband is entitled to his own opinion.”

While West, 41, has publicly aligned himself with the president, the second source said Kardashian West voted for Hillary Clinton in the 2016 presidential election — but tries to be open-minded about politics.

“Kim didn’t blindly follow the pack of celebrities supporting Hillary during the election, though she did vote for her,” the source shared. “She respects certain aspects of Trump, but in the end Hillary was her decision.” 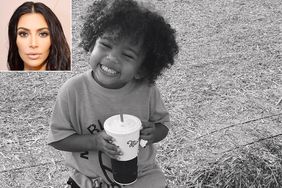 Kim Kardashian Says She Cast Her Ballot for Son Saint's 'Future': 'I Voted Today for My Baby' 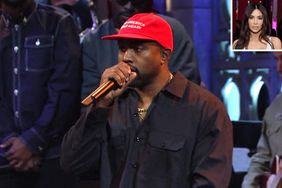 Kanye West 'Loves Donald Trump' and Talks About Him 'All the Time': Source 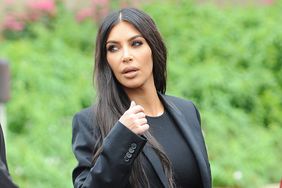 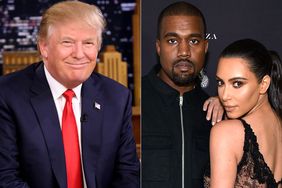 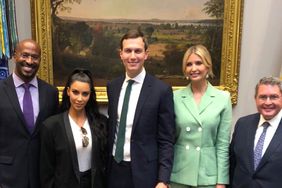 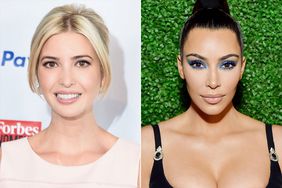