"It's not that I won't watch it, it's just that I've had little reservations about it," Khloé Kardashian says on Kocktails with Khloé

Her mom and dad are both characters in the new series, but Khloé Kardashian hasn’t seen The People v. O.J. Simpson: American Crime Story.

In a sneak peek at Wednesday’s episode of Kocktails with Khloé, the star, 31, opens up about why she hasn’t tuned in to watch Selma Blair and David Schwimmer take on the roles of her mom Kris Jenner and late father Robert Kardashian in the FX series documenting O.J. Simpson‘s 1994 murder trial.

“It’s so deep. I understand why it came back, I just feel bad and I think I’m a little more sensitive to it cause he was my ‘Uncle O.J.,’ ” Kardashian says. “That’s always what I called him, so just hearing things, or I might remember stories a little differently.”

Indeed, Kardashian’s family has a long history with Simpson: Jenner, now 60, was best friends with Simpson’s late ex-wife Nicole Brown Simpson, and Robert went on to become part of Simpson’s defense team after the former football star was accused of murdering Nicole and her friend Ronald Goldman.

“I was also just afraid of how they would portray my dad, and I hear David Schwimmer did a phenomenal job and they play him really true to form, so I’m grateful for that,” she adds, explaining that she “definitely” does want to catch up on the series at some point.

“It’s not that I won’t watch it, it’s just that I’ve had little reservations about it,” she says, admitting that she feels bad for Simpson’s kids: “Like, how f—ed up. You’ll never get over your mom being murdered, and now they have to be stalked with paparazzi again.”

According to the Keeping Up with the Kardashians star, in the weeks leading up to the show she found herself re-watching documentaries and footage of the trial and “just seeing my dad and everything again, I relived emotions.”

“Like, oh my God, I forgot the sound of my dad’s voice. I loved hearing that, or just reliving what was happening,” Kardashian says. 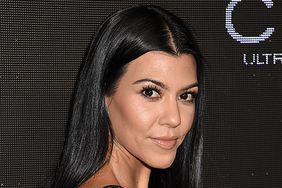 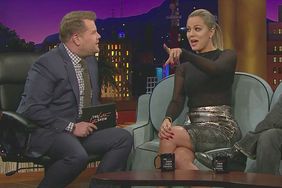 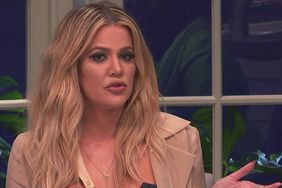 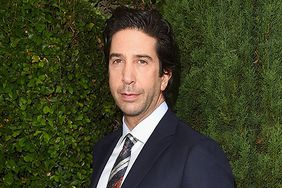 David Schwimmer Declined to Talk to Kardashian Siblings for 'American Crime Story' Role: 'KUWTK' Producers 'Wanted to Do It on Camera' 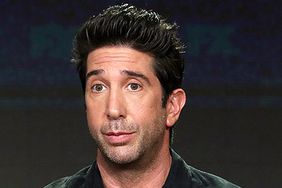 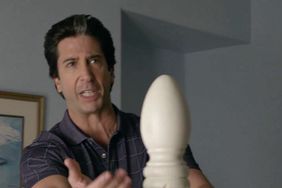 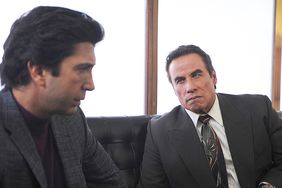 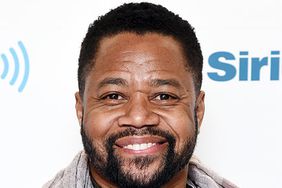 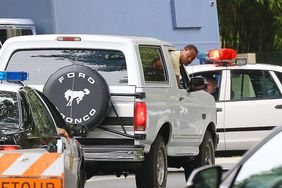 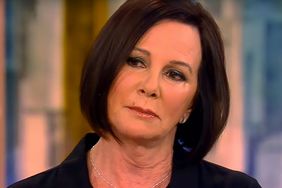