A source told PEOPLE on Thursday that Jordyn Woods "has been trying to reach out to Khloé, Kylie and everyone else in the family to apologize"

Just two days after it was revealed that Khloé’s boyfriend Tristan Thompson allegedly cheated on her with Jordyn, 21, the Revenge Body star made her feelings for the model publicly known.

However, she still follows Tristan, 27.

Given that Jordyn is Kylie Jenner‘s best friend and was considered family, Khloé, 34, isn’t the only one to take action.

Back in April, Kim also decided to unfollow Tristan after videos leaked of him getting close to other women, just days before Khloé gave birth to their daughter baby True in April 2018.

Kim and the NBA baller later made up in June on Khloe’s birthday after the KKW Beauty founder forced Tristan to unblock her on Instagram.

Last night, Khloé and Malika, 35, stepped out in Los Angeles to attend the opening of PrettyLittleThing’s new store.

Khloé, who arrived at around 7:20 p.m., appeared to be in good spirits despite the drama of the past few days.

She beamed as she walked into the clothing label’s new West Hollywood headquarters hand-in-hand with Malika after posing for photos on the carpet.

On Tuesday, Malika left a fiery comment on a post that made fun of the alleged scandal.

The post, which showed Jenner’s daughter Stormi excitedly saying bye while seated in a high chair, was captioned “Stormi in Calabasas waiting for Jordyn to pack her s— and get out of Kylie’s house like…”

Despite all of the backlash, a source told PEOPLE on Thursday Jordyn is doing all she can fix her alleged mistake.

‘Jordyn has been trying to reach out to Khloé and Kylie everyone else in the family to apologize,” says the source. “She wants to apologize and make everything right.”

Previously living at Kylie’s house, Woods is now “moving back to her mom’s house,” an insider explained to PEOPLE.

Kylie has yet to address the incident and still follows Jordyn on Instagram.

“For Kylie, it’s much more difficult. She has basically lost part of her world,” said one insider. “She is very, very upset. She always trusted Jordyn with everything.”

On Tuesday, TMZ and Hollywood Unlocked reported that Khloe and the Cleveland Cavaliers player split after he was unfaithful with Woods, blindsiding the entire KarJenner family.

Woods has remained silent since the reports first broke, but Tristan tweeted, “FAKE NEWS” before deleting his post.

Reps for Khloé and Tristan did not return PEOPLE’s requests for comment. Jordyn’s rep had no comment. 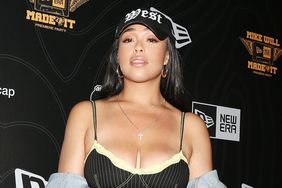 Jordyn Woods Has Been Trying to Apologize to Khloé Kardashian: 'She's Completely Remorseful' 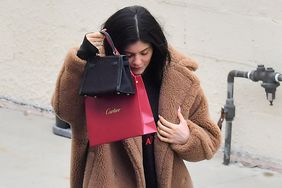 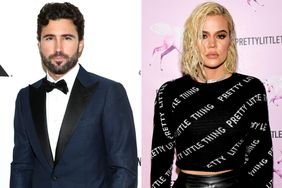 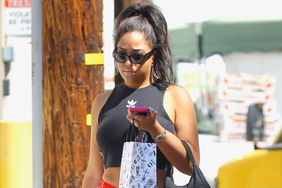