The reality star has remained by ex Lamar Odom's side since his Oct. 13 hospitalization

Khloé Kardashian is breaking her silence about her bedside vigil after Lamar Odom was found unconscious. Subscribe now for this exclusive interview, only in PEOPLE!

They’ve only been dating a few months, but Khloé Kardashian says James Harden has been understanding while she has remained a constant presence at Lamar Odom ‘s hospital bedside since his Oct. 13 hospitalization.

“James has been very supportive and awesome,” Kardashian, 31, says exclusively in this week’s issue of PEOPLE. “He’s been great with me.”

Despite calling off her divorce from Odom, 35, the Keeping up with the Kardashians star says she is not getting back together with the former athlete, though the future of her relationship with Harden, 26, is unclear as well.

“His season is starting,” says Kardashian of the Houston Rockets player. “And I’m just allowing everything to unfold. If it’s ever too overwhelming [for him], then I understand that as well.”

RELATED VIDEO: Where Does James Harden Stand Now That Khloé Kardashian and Lamar Odom Have Called Off Their Divorce?

• For much more from Khloé, including an exclusive interview and book excerpt in which she talks about the sad demise of her marriage, her body image struggles and the impact Lamar’s problems have had on her brother Rob, pick up the new issue of People, on newsstands Friday 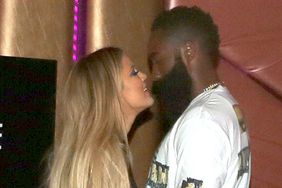 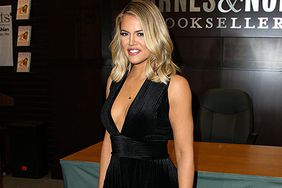 Khloé Kardashian Opens Up About Body Image Issues: I Was Always the 'Fat Sister' 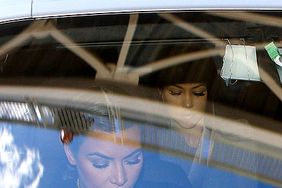 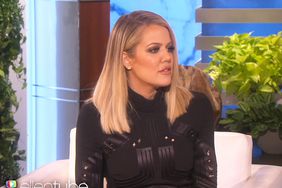