Tristan Thompson is back in New York City — and back with the same mystery woman he was seen with last week.

On Tuesday, Thompson, who is in town for the Cleveland Cavaliers’ game against the Brooklyn Nets, was photographed bringing two cups of coffee back to his hotel room, according to TMZ. Later that evening, in photos obtained by the website, he was spotted with the mystery woman after dining at Nobu, one week after they had dinner at Carbone together.

The outings come after Thompson was accused of cheating on Khloé Kardashian with her longtime family friend Jordyn Woods. Last week, Woods, 21, shared her side of the story on Jada Pinkett Smith‘s Facebook Watch talk show, Red Table Talk, claiming Thompson kissed her at an afterparty at his house in February.

Kardashian, 33, initially slammed Woods on Twitter and blamed her for breaking up her family. (She and Thompson share 11-month-old daughter True.)

RELATED VIDEO: Khloé Kardashian Has Been ‘Publicly Living Out’ Her ‘Nightmares,’ Says Friend

A day later, she softened her tone, placing the blame instead on Thompson, 27, who was first caught allegedly cheating last April when photos and videos surfaced of him getting close to other women just days before Kardashian gave birth.

Though she forgave him at the time, they had been living apart since the fall, and a source recently told PEOPLE that things “never really went back to normal” between the couple.

“This has been an awful week & I know everyone is sick of hearing about it all (as am I). I’m a rollercoaster of emotions & have said things I shouldn’t have,” Kardashian tweeted on Saturday. “Honestly, Tristan cheating on me & humiliating me, wasn’t such a shock as the first time.”

“What’s been harder & more painful is being hurt by someone so close to me. Someone whom I love & treat like a little sister. But Jordyn is not to be blamed for the breakup of my family. This was Tristan’s fault,” she continued. (Woods is Kardashian’s sister Kylie Jenner‘s longtime best friend.)

“I have to move on with my life & count my blessings, my family, my health, & my beautiful baby True,” she concluded. 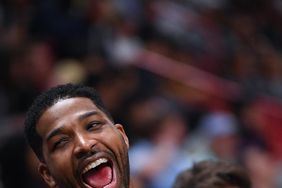 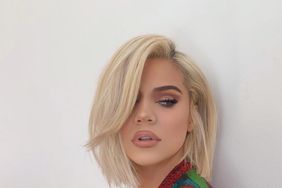 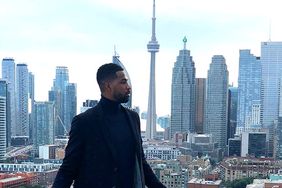 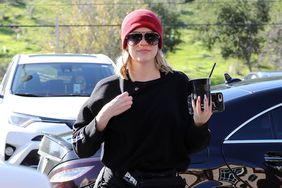 Khloé Kardashian Steps Out in L.A. as She Implores Her Critics to 'Be Aware of Your Words' 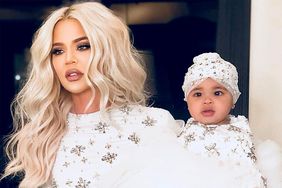 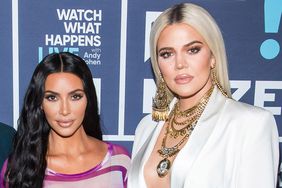 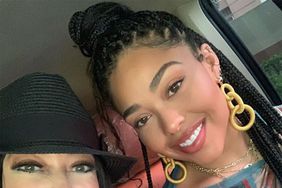