The reality star is taking antibiotics and resting as she heals

She’s been waylaid by a painful and potentially dangerous staph infection, but Khloé Kardashian is more worried about her estranged husband Lamar Odom, who remains hospitalized in Los Angeles following an Oct. 13 overdose.

“Khloé is devastated that she can’t go to the hospital and visit Lamar,” a source close to the Keeping up with the Kardashians star tells PEOPLE in this week’s issue. “That’s the thing that is bothering her most about the infection.”

Kardashian, 31, has to stay away from the hospital (where she contracted the infection) until she is cleared to avoid potentially affecting Odom’s already fragile immune system.

“It’s been an emotional and difficult few weeks for Khloé and now she’s sick,” says the first source, who notes that Kardashian still plans to follow through with her divorce from Odom, 36, though there is no exact time frame.

For now, Kardashian is taking antibiotics and resting until she is well, after which she will no doubt return to Odom’s bedside.

“Khloé has been amazing throughout Lamar’s recovery,” an insider says. “Without her support and love, he would have been very lonely. Khloé only deserves praise.”

For more on Khloé Kardashian’s illness and steadfast support for Lamar Odom, pick up the latest issue of PEOPLE, on stands now 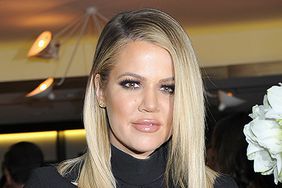 Khloé Kardashian Gives Update on Her Staph Infection: 'Quarantine Is Over!' 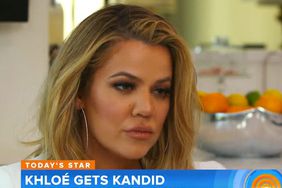 Khloé Kardashian on Her Staph Infection: 'It's No Joke' 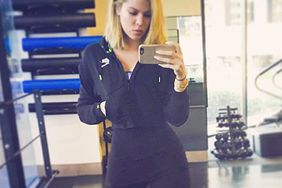 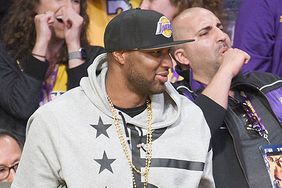 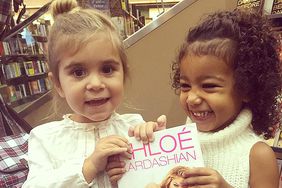 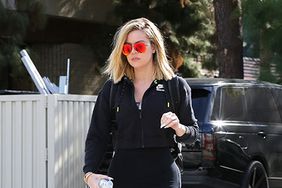 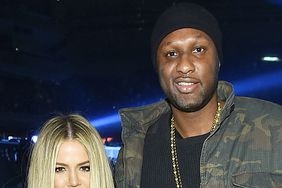