"Right by your side," Malika Haqq wrote on Instagram days after news of Tristan Thompson's cheating scandal broke

Khloé Kardashian has the support of her best friend as allegations of infidelity continue to swirl around the Keeping Up with the Kardashian star’s boyfriend, Tristan Thompson.

Days after reports first surfaced that Thompson had allegedly been unfaithful to Kardashian throughout her pregnancy, Malika Haqq took to Instagram to publicly support her BFF, who welcomed her first child — a daughter — with the Cleveland Cavaliers star on Thursday.

“Right by your side,” Haqq, 35, captioned a black-and-white model shot of the new mom.

“Congrats my love!” she continued. “Thank you for my niece 😍.”

In addition to being emotionally supportive of the Good American jeans founder in the wake of Thompson’s ongoing cheating scandal, Haqq — whose twin sister, Khadijah, took aim at Thompson earlier this week — was also physically present after Kardashian gave birth.

Haqq was photographed Friday leaving a hotel in Cleveland and entering an SUV that was en route to Thompson’s home, according to Daily Mail, which obtained photos. Kardashian’s mom Kris Jenner, who was present for the birth and is still in Ohio, was also photographed entering her Cleveland hotel Thursday evening.

Since welcoming her baby girl, a Kardashian family source told PEOPLE that “Khloé is feeling nothing but happiness right now. She is head over heels in love with her little girl—she is just consumed with love. Absolutely nothing else matters.”

Still, she’s unsure if she’ll stay in Ohio afterall or return to Los Angeles with her newborn.

“The situation from earlier this week has calmed down,” another insider told PEOPLE on Friday.

While she’s “overcome with love and joy,” the new mom is “still deciding” whether she’ll remain in Cleveland as originally planned or return to Southern California, where her famous family lives. 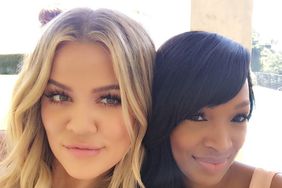 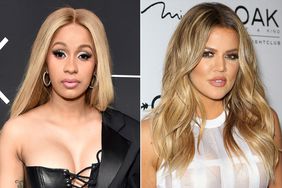 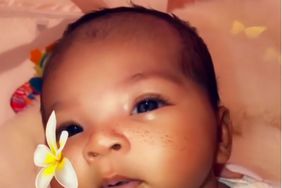 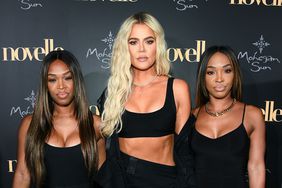 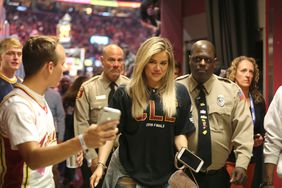 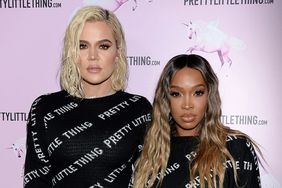 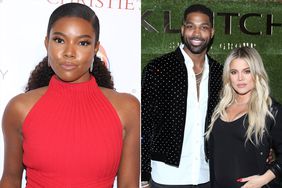