Kevin Spacey is facing a lawsuit for alleged sexual assault

A man who accused Spacey, 59, of groping him at a resort bar in 2016 filed a civil lawsuit against the actor on Wednesday, according to the Associated Press.

The lawsuit reportedly seeks unspecified damages for “severe and permanent mental distress and emotional injuries,” according to the AP. The cost will be left to a jury to decide, the Boston Herald reports.

Spacey’s attorney did not immediately return PEOPLE’s request for comment.

The accusation was first brought in November 2017, when former Boston TV news anchor Heather Unruh publicly accused the actor of assaulting her then 18-year-old son at a bar in July 2016. The accusation came amid a flurry of other sexual misconduct allegations and claims that Spacey made unwanted sexual advances towards young male actors.

Along with this new civil suit, Spacey has been charged with felony sexual assault in relation to the accusation. The former House of Cards star pleaded not guilty to the charge of indecent assault and battery in January. He faces up to 2.5 years in jail if convicted.

In police reports obtained by PEOPLE, Spacey’s accuser, now 20, told authorities that he was “texting and snapchatting” while Spacey reached down his pants and repeatedly touched his genitals over the course of three minutes while they were together at a Nantucket bar, where the accuser worked as a busboy.

The man told investigators that he was the one who approached Spacey that summer night, wanting a photo, and proceeded to drink heavily with the actor after finishing his shift before the alleged assault took place some time after midnight, according to the police reports. The accuser claims he initially lied to Spacey by saying he was a 23-year-old college student.

The accuser said Spacey’s alleged touching went on for about three minutes and that he tried to move away and moved Spacey’s hands away, to no avail, according to the reports. He said that he fled when Spacey went to the bathroom.

During a court appearance last month, Spacey’s lawyer, Alan Jackson, accused prosecutors of lying about being in possession of the defendant’s cell phone.

He also claimed that the defendant’s mother deleted exculpatory information from her son’s phone before handing it over to prosecutors, telling investigations “that she had gone through the phone to remove anything related to what she described as [her son’s] ‘frat boy activities.’”

He alleged that the evidence given to police included selective screenshots of longer conversations that “specifically had information missing.” 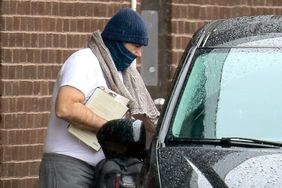 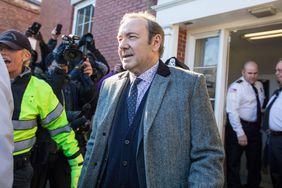 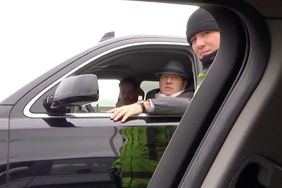 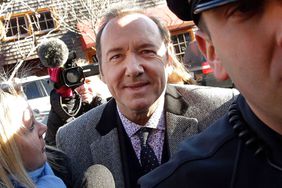 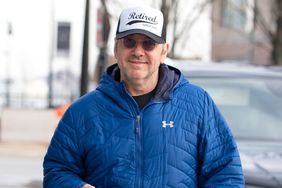 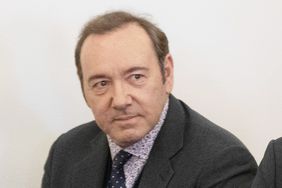