Keshia Knight Pulliam and her new husband Ed Hartwell have called it quits just days after the actress announced her pregnancy, PEOPLE confirms.

The former NFL star Hartwell, 38, filed for divorce from The Cosby Show alum just six months after the couple wed, a rep for the actress confirmed to PEOPLE.

Hartwell filed for divorce in Georgia’s Fulton County Superior Court this week and demanded that Pulliam undergo a paternity test.

The news comes just one week after Pulliam, 37, announced that she is expecting. The star broke the news in an Instagram post, writing, “Surprise!! We have a new addition coming soon “

Pulliam is best known for her role as the adorable Rudy Huxtable on The Cosby Show. Hartwell appeared on Bravo’s The Real Housewives of Atlanta in 2008.

Hartwell and Pulliam became engaged on New Year’s Eve, and the actress gushed about the news in an Instagram post.

“Happy to spend not only my new year but my life with this guy!!! #BlessedBeyondMeasure,” she captioned a photo of the couple sharing a kiss – with her engagement ring on full display.

The two tied the knot weeks later in a small wedding at the actress’ home, she said on her podcast Kandidly Keshia earlier this year.

“It was my dream,” she said. “We did it literally in our living room in our home . We invited people. They had no clue they were coming to a wedding.” 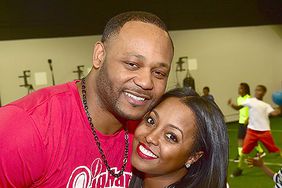 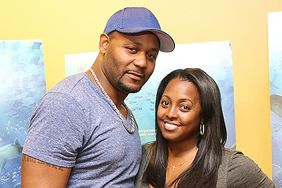 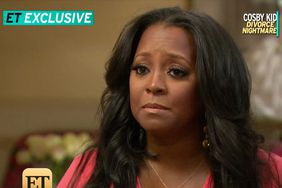 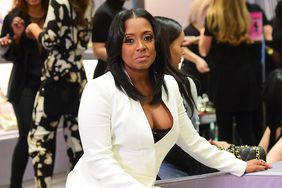 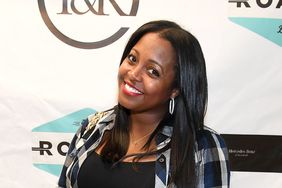 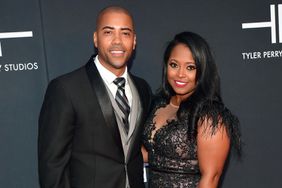