The Voice of Kermit the Frog Opens up About Being Fired: 'I'm Gone Because I Was Outspoken'

Steve Whitmire, the voice of Kermit the Frog, is speaking out after being fired from his 27-year position as the beloved, green muppet.

“The reason I’m gone is because I was outspoken,” Whitmire, 57, said during a Thursday appearance on the Today show. “I had had no advanced warning on [the firing].”

Whitmire was let go by Disney in October because officials claimed that he exhibited unprofessional behavior, including using his status as the famous frog to make “outrageous demands.” However, the star told The Hollywood Reporter that he was fired over unwanted notes and a union agreement.

Since Whitmire spoke out about the situation in a blog post, the family of late Muppets creator Jim Henson have hit back, claiming he voiced the frog as a “bitter, angry, depressed victim.”

“Nobody likes having these sharp cornered adjectives thrown at them,” Whitmire said Thursday. “It was a huge shock … in terms of character stuff … it isn’t true in my mind.”

Whitemire said that he was blindsided when he received the fateful phone call in October, especially since he had been in talks to take on a creative producer role with the company, he said.

“I was stunned. It seemed like it was about five minutes of silence,” he told Today. “I was just immediately trying to get an answer. Nothing had ever been framed to me as a career-breaking problem.”

He also disputed the family’s claims that he was difficult to work with, saying, “I offered notes. I don’t think that makes someone difficult.”

Still, Whitemire indicated that he wants calm the situation, and perhaps return to his role, but “I don’t think that’s gonna happen,” he said.

As for claims that he attempted to pull rank as the long-time voice of Kermit, Whitemire said, “That’s an arrogance that’s just not in my body. That’s just not the case.” 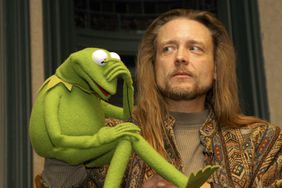 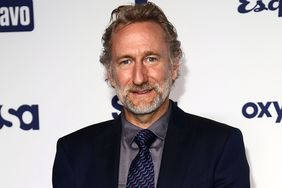 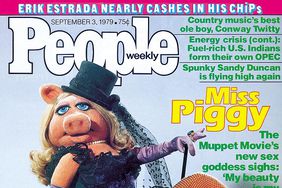