Within an hour of sharing a selfie and video of herself picking cotton, Wilkinson was slammed with negative comments from followers on social media

Kendra Wilkinson is hitting back at at those who labelled her “racist” on social media after she filmed herself picking cotton.

“Always wanted to pick cotton. Lol,” the reality star, 32, captioned a photo of herself holding the newly harvested cotton flowers on her Instagram Story Wednesday.

The star also shared a video of her running in to a field to the rather unusual dream, in the video she expressed concern that she would be shot for trespassing into the cotton field in Texas, where she was driving to ahead of a family Thanksgiving gathering.

Within an hour of sharing the cotton picking selfie, Wilkinson was slammed with negative comments from followers on social media accusing her of ignoring the horrific history of cotton fields being tended to by African American slaves.

The backlash prompted her to address the allegations in one of two explanatory videos on her Instagram Story.

In follow-up footage, the mother of two said: “No joke I’ve always wanted to pick cotton, okay so I picked it. It felt good in my hands, it was all fuzzy and s—. I just didn’t want to get shot for trespassing.”

“Lol. I just wanted to pick cotton from a plant cuz I’ve always wondered how it really felt. Never in my life thought of color or race at the time,” Wilkinson wrote in one of four tweets.

“I was trespassing n ran up to grab some cotton. I am not racist. Was just having fun n wanted to feel n wondered how it felt,” she also said.

“I can’t believe I’m getting accused of being racist when I’m sitting here with my black father in law rt now baffled at the accusations,” Wilkinson tweeted, adding, “F— off to anyone who don’t know me n know what I’m about. Just cuz i picked some f—ing cotton. It’s a f—ing plant. OMG I can’t.”

“This will be the last time i discuss this matter. I will go and enjoy my family like I should’ve been these last hours but instead I’m having to expain n defend myself,” she said. “I AM NOT RACIST. The videos n pics u saw were very spontaneous. Just landed in Texas and was so excited to reunite with family. I saw a huge field of cotton which was all white n puffy n was interested in how it felt. My brother in law n husband pulled over n ran out.”

“I had concern I’d get in trouble cuz I was trespassing n got a thrill out of it. This all happened in a 5 minute span,” she continued. “Never did I joke or have intentions of joking about black history. That would be the last thing I’d ever do. I simply just wanted to pick some cotton. I am saddened that what i thought was innocent ended up hurting people n if u really know me, all I’m about is love. I’m like a f—ing hippie like that. Anyways, never knew how picking cotton would be so offensive but i will suck it up n say sorry even though i never even meant it. I am extremely pro LOVE and PEACE. If I’m apologizing for seeing your point of view can u at least see mine. I’m that true dumba— that really just wanted to feel some fresh cotton. Sorry.” 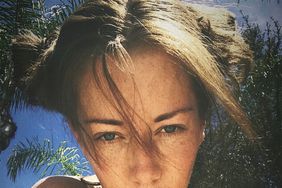 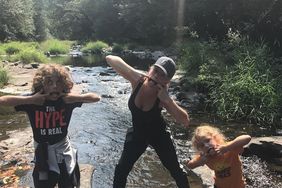 Kendra Wilkinson Claps Back at Haters Amid Divorce: 'I've Been Feeling Pushed Into a Corner' 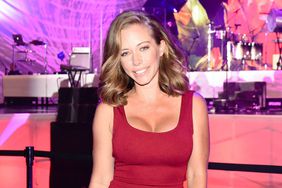 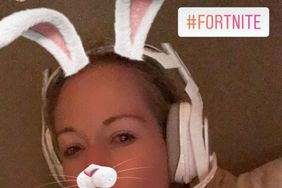 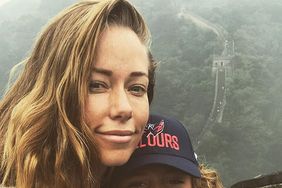 Kendra Wilkinson Baskett Celebrates Meeting Her Husband Hank 9 Years Ago with Heartfelt Post: 'I Knew He Was Mine' 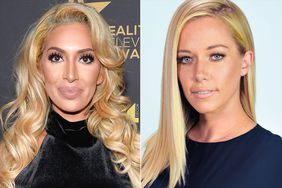