After spending time with both Anwar Hadid and NBA player Ben Simmons in recent weeks, a source tells PEOPLE the model isn’t looking for a “serious relationship” right now.

“Kendall is having fun. She doesn’t want a serious relationship and is just enjoying being single,” says the source. “She feels that whenever she has been serious about guys in the past, it’s kind of a mess and doesn’t work out. She invested time in the relationship with Blake Griffin. She isn’t planning on doing the same right now.”

Instead, Jenner is simply focusing on doing what makes her happy — no matter where that may take her.

“Being single during the summer isn’t a bad idea to her,” adds the source. “She has many amazing friends and seems very excited about life in general.”

On Wednesday, Jenner, 22, and Anwar, 18, were spotted arriving at Anwar’s older sister Gigi Hadid‘s apartment together. The pair kept a low profile as they walked inside, both wearing casual clothes and keeping their faces covered.

The hangout comes just days after Jenner was seen kissing a man who resembled Anwar at a CFDA Awards afterparty.

A second source tells PEOPLE that Gigi, 23, and her sister Bella Hadid, 21, likely don’t mind their brother getting flirty with their friend.

“Gigi and Bella wouldn’t be bothered by it,” says the insider. “Anwar is a total ladies man so it does seem random that he and Kendall would hook up, but also expected.”

Last week, Jenner also stepped out with Simmons. The Keeping Up with the Kardashian star and 21-year-old Philadelphia 76ers player were spotted hitting up the Nice Guy in West Hollywood on Wednesday night. Though they arrived separately and exited through different doors, they got in the same SUV at the end of the night, according to video obtained by TMZ.

The duo were also joined by Kaia Gerber and Jordyn Woods, who was reportedly hanging with another NBA player, Devin Booker. 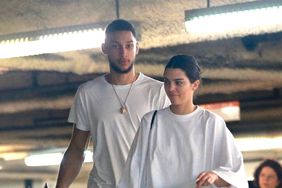 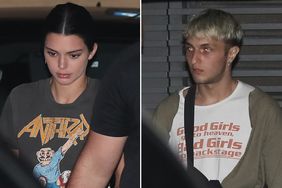 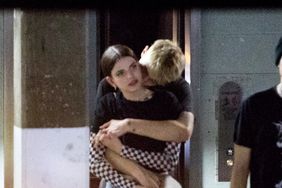 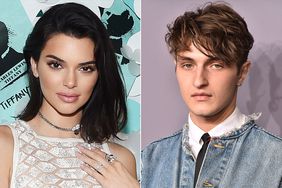 Was Kendall Jenner Caught Making Out with Gigi and Bella Hadid's Brother Anwar? 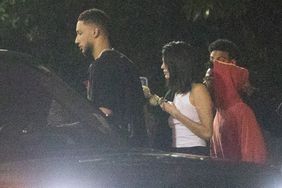 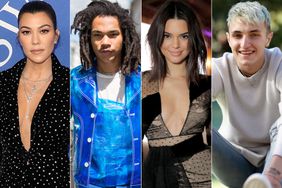 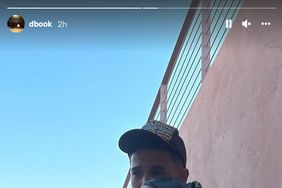 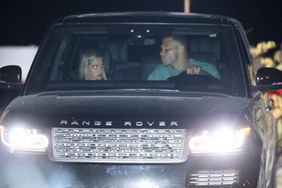 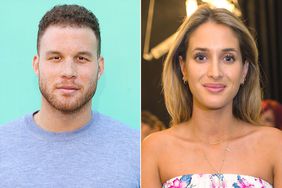