Ken Howard, best known for his groundbreaking CBS drama The White Shadow, is dead at 71.

The Tony and Emmy Award winner also starred as Thomas Jefferson in the 1972 film 1776, was featured in the 1995 Sandra Bullock thriller The Net, and guest-starred as Kabletown CEO Hank Hooper on 30 Rock. Just last year, he appeared in Kevin Hart‘s The Wedding Ringer and the Jennifer Lawrence hit Joy.

“Ken was a remarkable leader and … a source of inspiration for all of us,” SAG-AFTRA’s national executive director David White says in a statement to PEOPLE. “He was an exceptional person and we are deeply saddened by his passing. He had a remarkable career and he never forgot what it was like to be a working performer.”

Howard was previously married to advice columnist Margo Howard and Days of our Lives actress Louise Sorel. He is survived by his wife Linda Fetters, a former stuntwoman.

“My heart goes out to Ken’s loving wife, Linda, and to their family,” continues White’s statement. “He will be deeply missed.”

No cause of death has been announced. 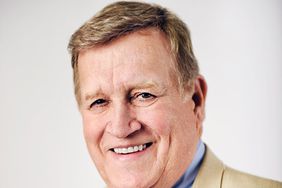 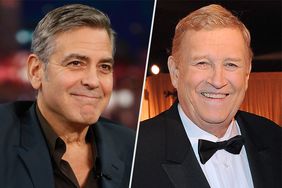 A Friend in Deed