Kelsey Grammer Mourns Death of 'Frasier' Costar John Mahoney: 'He Was My Father'

Kelsey Grammer is grieving the loss of John Mahoney, who played his dad on the sitcom Frasier.

Mahoney died Sunday in Chicago, Illinois, his manager confirmed to PEOPLE. He was 77.

Throughout his run with the show, Mahoney received two Emmy nominations and two Golden Globe nominations.

Mahoney also had a prolific career as a voice actor, featuring in several animated films including Antz, Atlantis: The Lost Empire and The Iron Giant. On stage, he starred in the Broadway revival of the play Prelude to a Kiss, Better Late and The Outgoing Tide at the Northlight Theatre in Illinois.

Throughout his life, Mahoney traveled to and from Los Angles and New York for various work projects but remained loyal to his home in Oak Park, Illinois.

“It is quiet here,” he said. “I get bored out of my mind in L.A. It’s such an industry town. Here I have old friends who aren’t in the business. I can walk to all sorts of good places where the waiters and waitresses don’t want me to read their screenplays.” 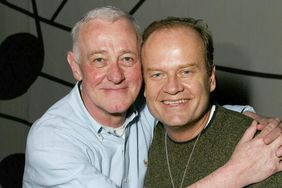 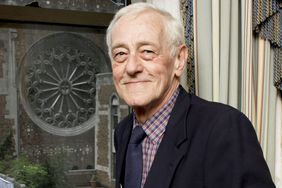 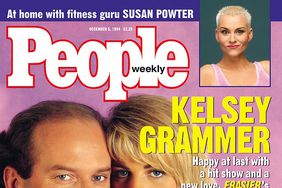