Kelly Ripa has said she will be returning to co-host Live! With Kelly and Michael! alongside Michael Strahan PEOPLE has learned exclusively.

“They’re both expected to be there Tuesday,” a source says.

PEOPLE has learned exclusively that Kelly sent an email to her staff late Friday night saying: “Sorry for this late Friday night email. I wanted to thank you all for giving me the time to process this new information. Your kindness, support, and love has overwhelmed me. We are a family and I look forward to seeing you all on Tuesday morning. Love, Kelly.”

Friday morning, network sources said Ripa had gone radio silent after a tumultuous week for the co-host, who a source previously said was “completely blindsided” by Strahan’s announcement that he would be leaving the series and moving on to ABC’s flagship morning show, Good Morning America, full-time starting in September.

“They don’t know what she wants,” the source says, while a source close to Strahan adds, “He has been reaching out to her. He wants her to come back.”

Earlier Friday, a source told PEOPLE it was unlikely she and Strahan, 44, would share the Live! stage again, and the 45-year-old’s expected return comes after Ripa did not come to work on Wednesday or Thursday, with a source previously telling PEOPLE she was “refusing to come back.”

Ripa’s absence came at the same time as a preplanned 20th anniversary vacation with husband Mark Consuelos and the couple’s children to Turks and Caicos, which she ultimately canceled at the last minute. However, while Ripa was only expected to miss Friday and Monday, but has been gone since Wednesday.

Despite Strahan’s failed attempts at reaching her, Strahan still took a moment on Wednesday’s show to thank his absent co-host.

“I really want to thank, of course, Kelly Ripa,” he said. “Kelly welcomed me here, and I’ve learned so much from here. Kelly, I thank you. I love you and everyone else here at Live! 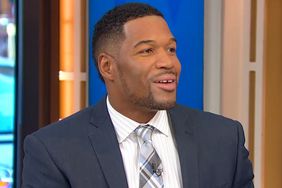 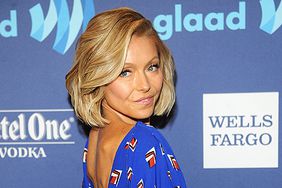 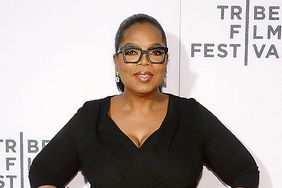 Kelly Ripa and Michael Strahan 'Unlikely' to Ever Co-Host 'Live!' Together Again, Says Source: 'That's Not a Viable Option Anymore' 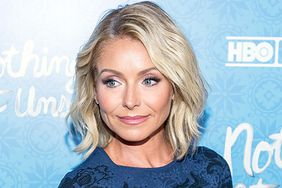 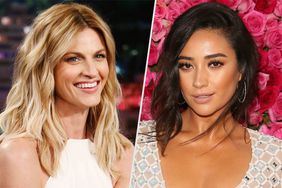