E! may not have to look very far for Kelly Osbourne’s replacement.

PEOPLE has confirmed that Khloé Kardashian is interested in joining Fashion Police now that Osbourne has left the show.

A source also told PEOPLE that Fashion Police co-host Giuliana Rancic would like to see the Keeping Up with the Kardashians star join the show.

Kardashian, 30, is hardly a stranger to red carpet commentary. She was one of several E! personalities that the network dispatched to the Oscars for its pre-show coverage. She also did a stint on E! News from 2013-14, in addition to starring in her own spinoff Kourtney & Khloé Take the Hamptons.

On Friday, E! announced that Osbourne was leaving the show “to pursue other opportunities.” Her decision to leave came in the wake of criticism that Giuliana Rancic made an off-color joke about Zendaya and the dreadlocks the star wore to the Oscars.

Osbourne, 30, launched Fashion Police with Rancic, Joan Rivers and George Kotsiopoulos in 2010. The show returned for its fourth season in January after the Golden Globes, with Kathy Griffin replacing Rivers following the comedian’s death.

While E! said on Friday that no decisions had been made about Osbourne’s replacement, the show will return as scheduled on March 30 at 9 p.m. 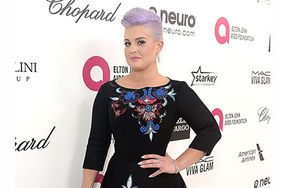 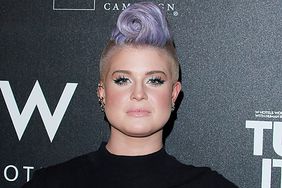 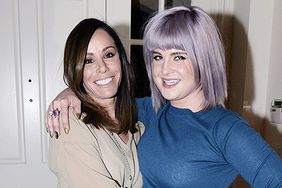