"We're workin' hard for y'all and we're glad you're diggin' it," Kelly Clarkson said upon hearing the renewal news

If your life would suck without Kelly Clarkson‘s daytime talk show, good news: It’s getting a second season!

The singer, 37, celebrated the renewal on Monday in a selfie-style video posted to her show’s Twitter account, where she said she had just received “the greatest news ever.”

“So apparently we got renewed. The Kelly Clarkson Show is coming back, definitely, for season 2!” Clarkson excitedly said in the video. “Thank you so much to all the fans for the support, all the actors and artists that have been coming on the show, all the human interest people that have been coming on — especially those stories. I think that’s what we’re all desperately needing.”

“The show would be nothing without all the guests and the audience there and the vibe and everything,” The Voice coach continued, “so we really appreciate it. We’re workin’ hard for y’all and we’re glad you’re diggin’ it. So here we go, season 2! Yes!”

NBCUniversal Television Distribution’s EVP of Creative Affairs, Tracie Wilson, confirmed the news in a statement to multiple outlets, including The Hollywood Reporter and Deadline, on Monday.

“The Kelly Clarkson Show is connecting with viewers in a unique way and we are so happy to build on that momentum, bringing Kelly’s brand of humor, heart, and, of course, the incredible ‘Kellyoke,’ to stations for a second season,” she said.

“It is a privilege to be in business with Kelly and our production team, led by Alex Duda, who have a clear creative vision and a talent for storytelling and creating quality entertainment that invites you in for a good time and leaves you feeling happy,” Wilson added.

The 2020-2021 second season is sure to see a slew of high-profile celebrity guests, considering the impressive lineup from Clarkson’s first season, which included stars like Dwayne “The Rock” Johnson, Eva Mendes, Jason Momoa, Kirsten Dunst, Nick Jonas and more.

Ahead of her show’s season 1 premiere, the American Idol season 1 champ gave an animated tour of the set in a video shared to the series’ Instagram account in August.

“It’s The Kelly Clarkson Show! I have a show,” she raved, pointing to the show’s lit-up purple neon sign and joking, “They ran out of everyone [else] to ask. … Hope I don’t suck!”

Clarkson confirmed in September 2018 that she would be hitting the small screen for her own show, telling Jimmy Fallon during a visit to The Tonight Show that “it’s been leaked” and she was “very excited.”

“I love talking — it’s my favorite pastime,” Clarkson told the host. “It’s hard for me to shut up, though. You have to listen to people who come on your show, and I just keep talking! The only thing I’ve gotta work on is listening.” 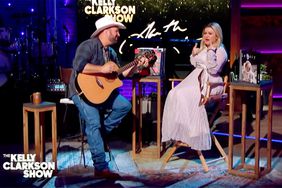 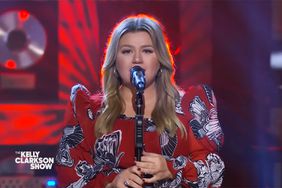 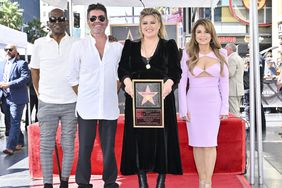 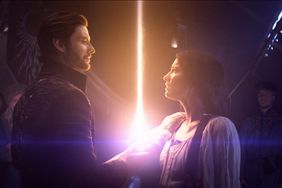 'Shadow and Bone' : The Sun Summoner Owns Her Power in Teaser for Season 2 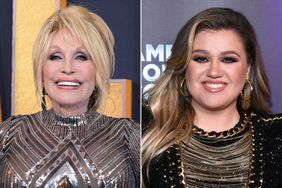 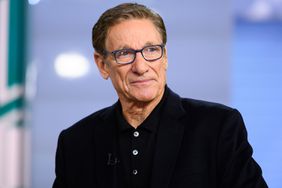 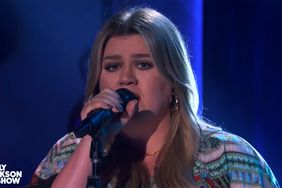