The tension between Kendall and Kylie Jenner continues to build on Keeping Up with the Kardashians.

The drama began when Kylie, 18, invited her boyfriend Tyga on her family’s girls-only trip to St Barts in August – a surprise to Kendall, 20, and the rest of her sisters.

In a sneak peek of Sunday’s episode, Kendall vents her frustration to Khloé Kardashian after Kylie goes FlyDiving off a yacht with the 26-year-old rapper instead of the budding supermodel.

“It’s so annoying, because I literally waited for Kylie for 30 minutes to do the fly thing,” Kendall says.

“She just like took too long with T. And we couldn’t do it, which is just so annoying,” Kendall says, later adding in an on-camera interview, “It’s kind of annoying because I was really looking forward to being with Kylie on this trip, and it’s not even about Tyga, it’s more that just I know she’ll kind of be taken away from me.” 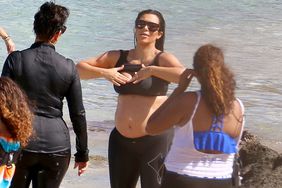 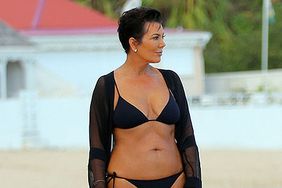 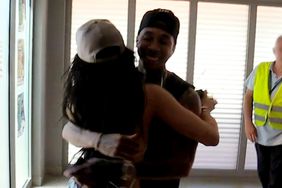 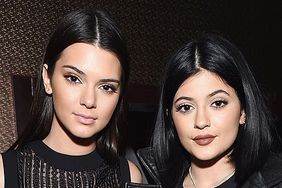 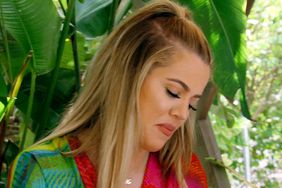 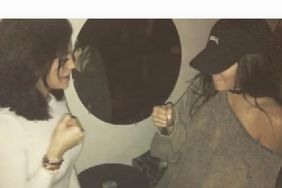 Sister Session: Kylie and Kendall Jenner Dance and Laugh During Fun Night Out 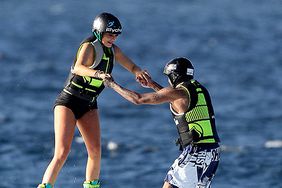 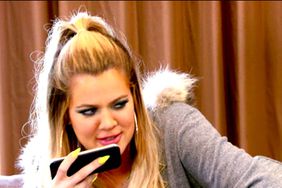 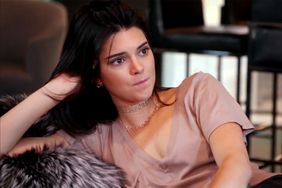 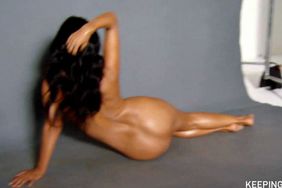