Keegan-Michael Key is opening up about how his adoption experience has shaped him into the person he is today.

The Emmy-winning comedian gets deep about his fear of being "abandoned again" in PEOPLE's exclusive sneak peek at Monday's episode of Running Wild with Bear Grylls.

"I have a people-pleasing issue," he tells Grylls, who is attempting to help him overcome his fear of spiders in the Icelandic lava fields.

"I do think it comes from being adopted," Key continues. "I think people who are adopted have this kind of situation where you go, 'I'm going to do everything everybody else tells me, because I don't want to get abandoned again.' I think that happens to people."

Key, 50, grew up knowing he was adopted. "It was something my parents had always told me," he says. "I think they were trying to make me feel special. Like, 'Hey, we picked you, and you're special.'"

Key has spoken about his adoption before, telling The New York Times in February that it's "not a surprise at all" that he got into comedy given how dedicated he was to entertaining his parents when he was a kid.

"I'm adopted; so to say that I spent a lot of time trying to get my parents' approval is kind of an understatement," he said. "I've been acting since I was born, you know what I mean? I've been putting my tap shoes on for people's approval for a long time."

The Key & Peele star also revealed to The New Yorker in 2015 that he'd reunited with his biological mother, Carrie Herr, and found out he had several siblings. "I literally went to bed one day with one sibling and woke up the next morning with seven," he said at the time. 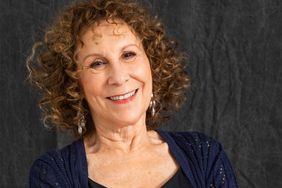 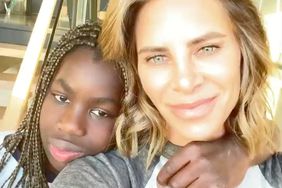 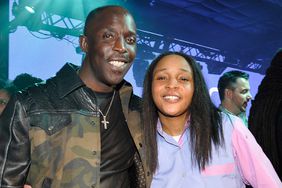