From the "Macarena" sharks to the undeniable fact that Perry was dressed for the Hunger Games, we've got you covered

Katy Perry fan or not, even the most cynical hater would have to admit that her Super Bowl performance on Sunday was a pop culture masterpiece.

From riding atop a giant tiger operated by black-clad puppeteers to sailing over the University of Phoenix stadium on a “The More You Know” star, Perry, 30, certainly knew how to put on a show that would get social media buzzing.

Of course, social media buzzed in the best way it knows how – by cheerfully poking fun at the performance in the form of memes. Here’s a sampling.

All About That Tiger

May the Odds Be Ever in Katy Perry’s Favor

(For more on Perry’s dancing sharks, click here. You know you want to.)

The More You Know: In Which Katy Perry Taught Us Something But We’re Not Quite What

May we never forget Alyson Stoner’s incredible breakout performance in the music video for “Get Ur Freak On.” 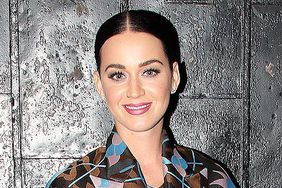 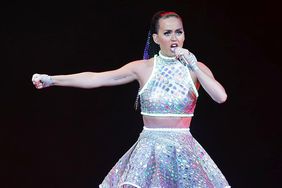