Katie Holmes Gets Tough in New Season of 'Ray Donovan'

Katie Holmes is showing off her tough side in the upcoming season of Ray Donovan.

In a video shared exclusively with PEOPLE, fans get a glimpse of her character Paige, a shrewd and chic business woman who is also the daughter of billionaire producer Andrew Finney (Ian McShane).

“Paige is a complicated businesswoman struggling to find her own power within her family,” says Holmes, 36, in the video. “The Finney family is a very powerful family. They serve as a symbol of big money and big business.”

Though she gets “tangled up with Ray in her business dealings,” Paige is also “not afraid of anyone,” says the star.

Adds Holmes of joining the Showtime hit, which stars Liev Schreiber, Paula Malcomson and Jon Voight: “I’ve had a wonderful time working with this cast, and I’m such a fan of the show.”

The new season of Ray Donovan premieres July 12 at 9 p.m. ET on Showtime. 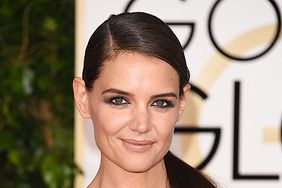 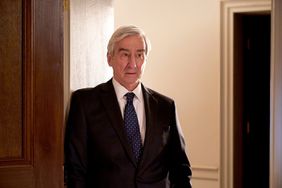 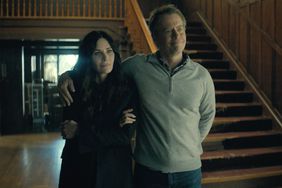