"Their relationship ran its course," a source tells PEOPLE about Kathryn Dennis and Hunter Price

Don’t be fooled by her latest Instagram photo: It’s over for Kathryn Dennis and Hunter Price.

Seven months after the Southern Charm star confirmed she was dating the former America’s Got Talent contestant, the couple has broken up, PEOPLE can exclusively reveal.

“Kathryn is not engaged to anyone but herself. She and Hunter actually split about two weeks ago,” a source tells PEOPLE. “Their relationship ran its course. Kathryn is doing well, and staying focused on the kids.”

Dennis, 28, had her followers questioning if she was set to tie the knot on Thursday, when she posted an Instagram of herself wearing a diamond sparkler on her ring finger.

“Thank y’all so much for watching us this season. y’all make it all worth it! stay gucci and stay tuned 🤭♟” she captioned the image, which was posted a day after the Southern Charm reunion episode.

Fans quickly asked whether she was a bride-to-be.

“Is that a RING or a ring?” one user commented.

Said a third Instagram user, “KATHRYN ARE YOU ENGAGED.”

“Are you engaged??? Hope you are. You deserve to be happy. I hate the way they all gang up on you,” wrote another.

In January, Dennis revealed that she was dating Price, who competed on season 13 of AGT, when she shared a photo of the pair on Instagram, captioned with a simple black heart emoji.

The mother of two — she shares daughter Kensie, 5, and son Saint, 3, with ex Thomas Ravenel — also discussed the budding relationship in the comments section of the post.

Weeks later, in February, Dennis posted a tribute in honor of Price and shared how happy she is being with the musician.

“Didn’t think I’d smile like this again but there you are. @hunterpricemusic 🖤,” Dennis captioned a photo of herself and Price lovingly gazing into each other’s eyes while sitting together on a large chair.

The musician even accompanied her to a cocktail party on the season finale of Southern Charm. 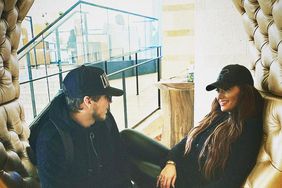 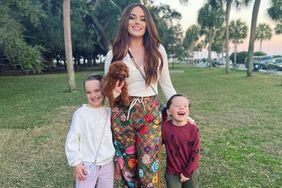 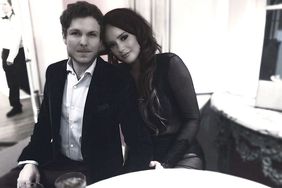 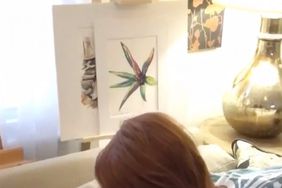 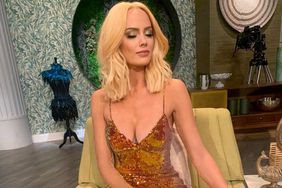 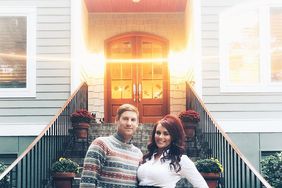